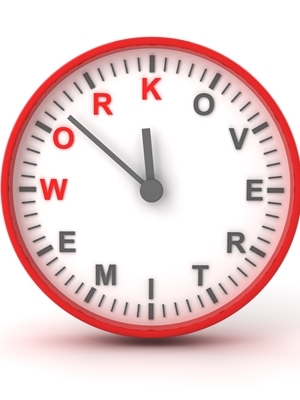 PENSACOLA, Fla. – Two Pensacola women are suing their former employer, House of Chong, and its owner in an overtime pay dispute.

Ann Marsh and Robin Rivers filed a lawsuit Jan. 7 in U.S. District Court for the Pensacola Division of the Norther District of Florida against The Chong Corp., doing business as House of Chong, and Fengjuan Lin, alleging violations of the Fair Labor Standards Act.

According to the complaint, the defendants failed to pay Marsh and Rivers in accordance with federal wage laws mandating minimum wage and overtime pay. The suit says House of Chong used the tip credit allowing payment below minimum wage, but denied the servers the full amount of their tips. As a result, the plaintiffs claim they earned less than the federal minimum wage and were never paid for hours worked beyond 40 per week.

U.S. District Court for the Pensacola Division of the Norther District of Florida Case number 3:16-cv-00012

Want to get notified whenever we write about The Chong Corporation ?

Sign-up Next time we write about The Chong Corporation, we'll email you a link to the story. You may edit your settings or unsubscribe at any time.