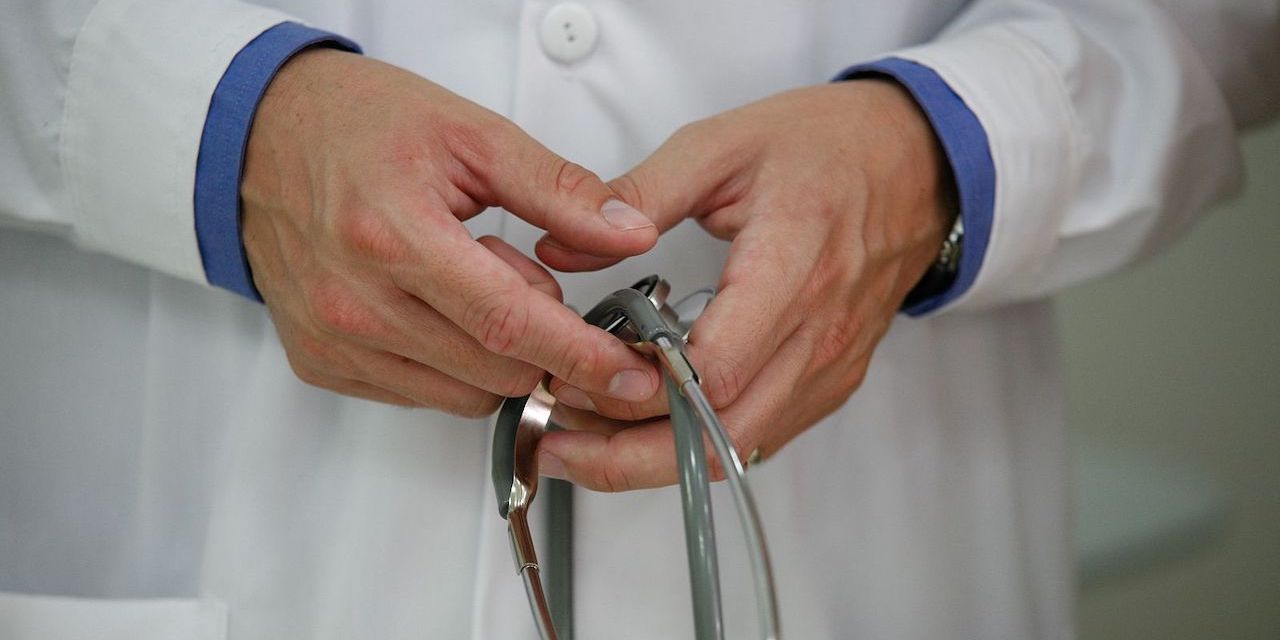 The defendants in a man’s federal lawsuit alleging he was wrongfully denied health insurance benefits and refused access to supply plan documents and information had several motions granted.

The U.S. District Court for the Southern District of Florida issued an opinion and an order on Jan. 31 approving United Healthcare Services, Inc.’s request to dismiss five counts from Joseph Gardi’s complaint and HCA, Inc.’s motion to dismiss.

Gardi’s suit adds that his coverage ended as a result of his divorce, prompting him to use COBRA coverage. It further states that “[a]s for plan and claim administration, the extent of each defendant’s involvement is not entirely clear at this juncture, but each defendant was involved, in whole or in part.” Three medically necessary treatments were impacted by the respondents’ actions, the complaint states.

“By virtue of multiple violations, inconsistent claim handling processes, wrongful denial of benefits and plan documents by the defendants and their agents, plaintiff continues to suffer and was again forced to retain the services of the undersigned counsel, and has agreed to pay said attorney a reasonable fee for her services,” the original petition states.

HCA successfully argued that “it is not a named fiduciary in the plan nor has discretionary authority been delegated to [it].”