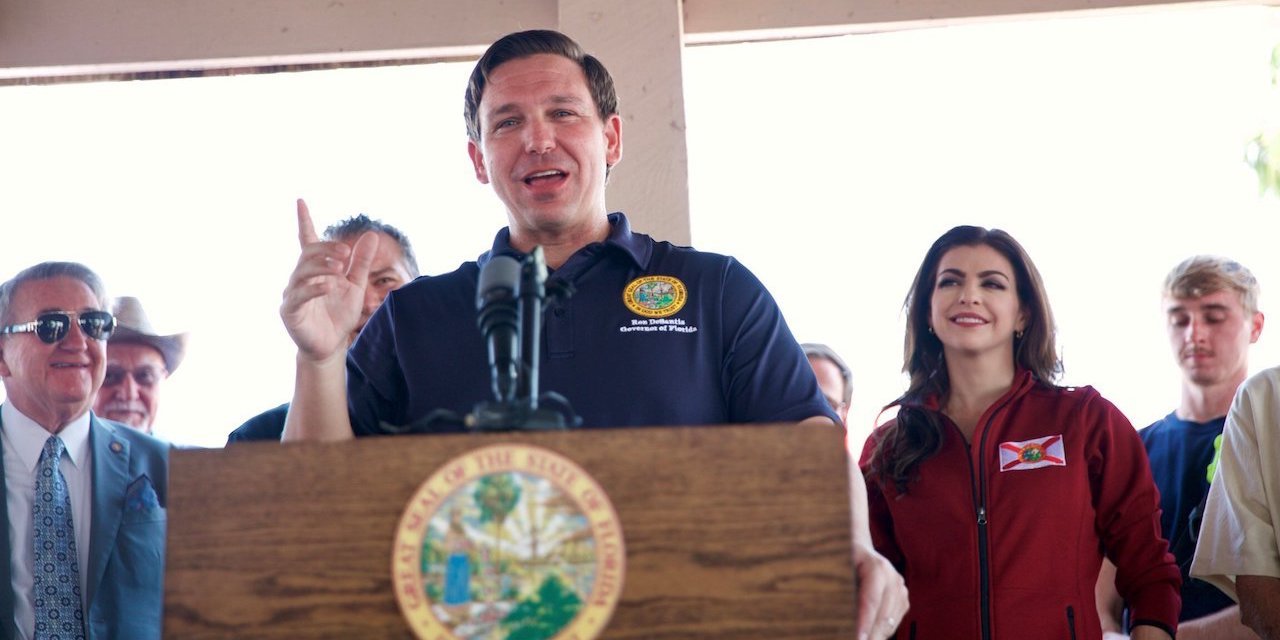 TALLAHASSEE – Nonviolent felons who have served their time must also pay all fines, costs and restitution they owe before they can vote under the terms of voter-passed Amendment 4, Florida's highest court said in an advisory ruling.

The Florida Supreme Court issued its decision Jan. 16 in response to a query by Gov. Ron DeSantis about the meaning of language in the 2018 ballot initiative that allows the restoration of voting rights for convicted felons. The issue is the initiative’s reference to felons having to complete “all terms of sentence” before they can vote.

The governor and other state officials have argued that this includes all legal financial obligations (LFOs) in addition to time behind bars or similar restrictions. But Democratic lawmakers and groups such as the Southern Poverty Law Center (SPLC) say requiring the payment of all LFOs as a condition of voting would amount to an illegal modern-day poll tax.

In a near-unanimous decision – Justice Jorge Labarga agreed with the essence of the ruling but dissented on the court’s adherence to a “textualist” philosophy –  the high court sided with the governor.

“The answer to the Governor’s question largely turns on whether 'all terms of sentence' encompasses all obligations or only durational periods,” the court’s decision states. “We conclude that the phrase, when read and understood in context, plainly refers to obligations and includes ‘all’ – not some – LFOs imposed in conjunction with an adjudication of guilt.”

But Nancy Abudu, the SPLC’s deputy legal director, said that while the court’s decision was disappointing, a separate case that’s being handled by the U.S. 11th Circuit Court of Appeals will trump Florida state law.

A federal judge has issued a preliminary injunction against the LFO requirement included in Senate Bill 7066, which was passed by the legislature and signed into law last year.

She added that state officials are dedicated to making sure poor people do not get to vote.

Although an ultimate decision in federal courts will continue to play out through the spring, the SPLC encourages those who are otherwise covered by Amendment 4 to register to vote if they genuinely believe they cannot afford to pay their LFOs.

“Whether or not they’ll be able to cast a ballot remains to be seen,” she said.

“I am pleased that @FLCourts confirms that Amendment 4 requires fines, fees and restitution be paid to victims before their voting rights may be restored,” he said. “Voting is a privilege that should not be taken lightly, and I am obligated to faithfully implement Amendment 4 as it is defined.”