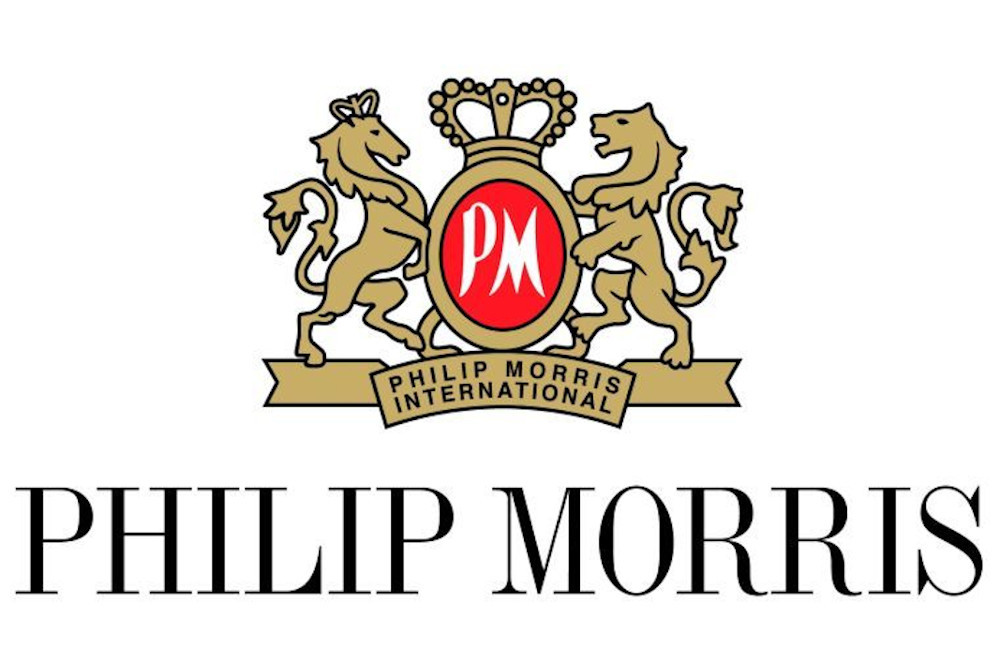 TALLAHASSEE – A Florida court recently decided in favor of Philip Morris USA Inc. regarding the statute of limitations for a wrongful death suit brought by a widow.

Philip Morris had sought summary judgment in Florida's First District Court of Appeal, alleging that Jo Freeman's amended complaint filed on Jan. 2, 1998 for the alleged wrongful death her husband, David Freeman, was outside the two-year statute of limitations.

In contention was a 1997 class-action suit that had named David Freeman as a party to the suit. Yet, he was already dead at the time. The appeals court decision said that, since the 1998 amended complaint was the first to name Jo Freeman, the date of the amended complaint had to be used to determine whether the suit was within the two-year statute of limitations.

The appeals court overturned the trial court ruling that the 1997 suit was valid as the first suit brought by Jo Freeman in the interests of her husband's estate. The appeals court ruled that, since David Freeman was the named party, not Jo Freeman, and since he was already dead at the time, the suit on his behalf was null.

In 1998, Jo Freeman did not oppose a motion by Philip Morris alleging her amended motion was outside of the statute of limitations, and she agreed to opt back into the original 1997 class-action suit. Under an agreement with Philip Morris that permitted Freeman to rejoin the class-action suit, the "original complaint" was used as the basis for whether or not the suit met the statute of limitations.

Freeman joined a class-action suit in 2008, which did not reach the discovery stage until 2015. She then filed to have her case severed from the class action and moved to Alachua County, which was granted.

It was in Alachua County that Philip Morris once again petitioned for summary judgment, arguing that the 1997 lawsuit was nullified because David Freeman was already dead at the time, and that the 1998 filing was outside the statute of limitations.

The trial court sided with Jo Freeman, and a jury awarded her a $4 million judgment against Philip Morris before the appeals court overturned the decision.

Want to get notified whenever we write about PHILIP MORRIS USA INC. ?

Sign-up Next time we write about PHILIP MORRIS USA INC., we'll email you a link to the story. You may edit your settings or unsubscribe at any time.