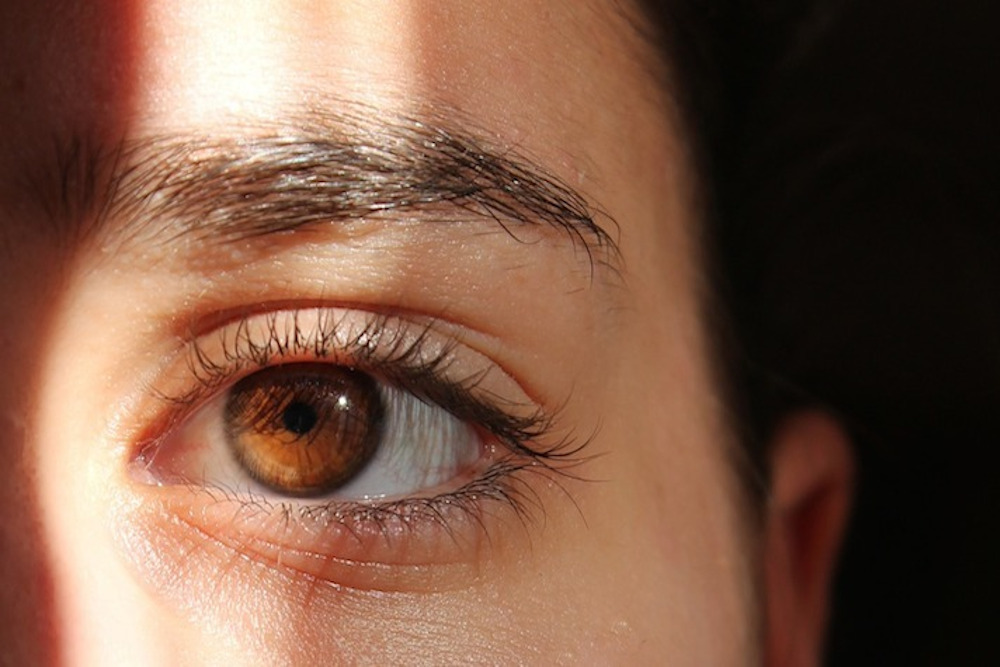 The Florida Chamber of Commerce is taking a stand against biometric privacy legislation that is expected to return in the next session of the Florida Legislature.

Edie Ousley, the vice president of public affairs at the chamber, said the organization would make it a priority to fight biometric privacy legislation.

"States like Illinois that have passed biometric privacy legislation have seen an explosion in litigation without any proof of actual harm or injury," Ousley said in a statement provided to the Florida Record. "Defeating any new causes of action in Florida remains a top priority of the Florida Chamber and vague legislation such as the biometric privacy bills filed in the past are seen as an opportunity for another trial lawyer payday."

The bill Farmer introduced has several similarities with the Illinois Biometric Information Privacy Act. The Florida Record reported in an earlier story that Farmer planned to re-introduce the legislation in the future.

Jay Shannon, Farmer's legislative assistant, told the Florida Record that the legislation was limited in what it affects in Florida.

"We don’t want to be burdensome on small business, or on large business, for that matter," Shannon said. "We’ve actually put out calls to corporations that might be interested in some of these changes."

"We wanted to make sure that all stakeholders were brought to the table, but no small business had come to us and said they had an issue with biometric privacy, and I think has more to do with the fact that a lot of small businesses, at least in Florida, are not engaged in that sort of business, so it’s pretty limited in what it affects," Shannon said.