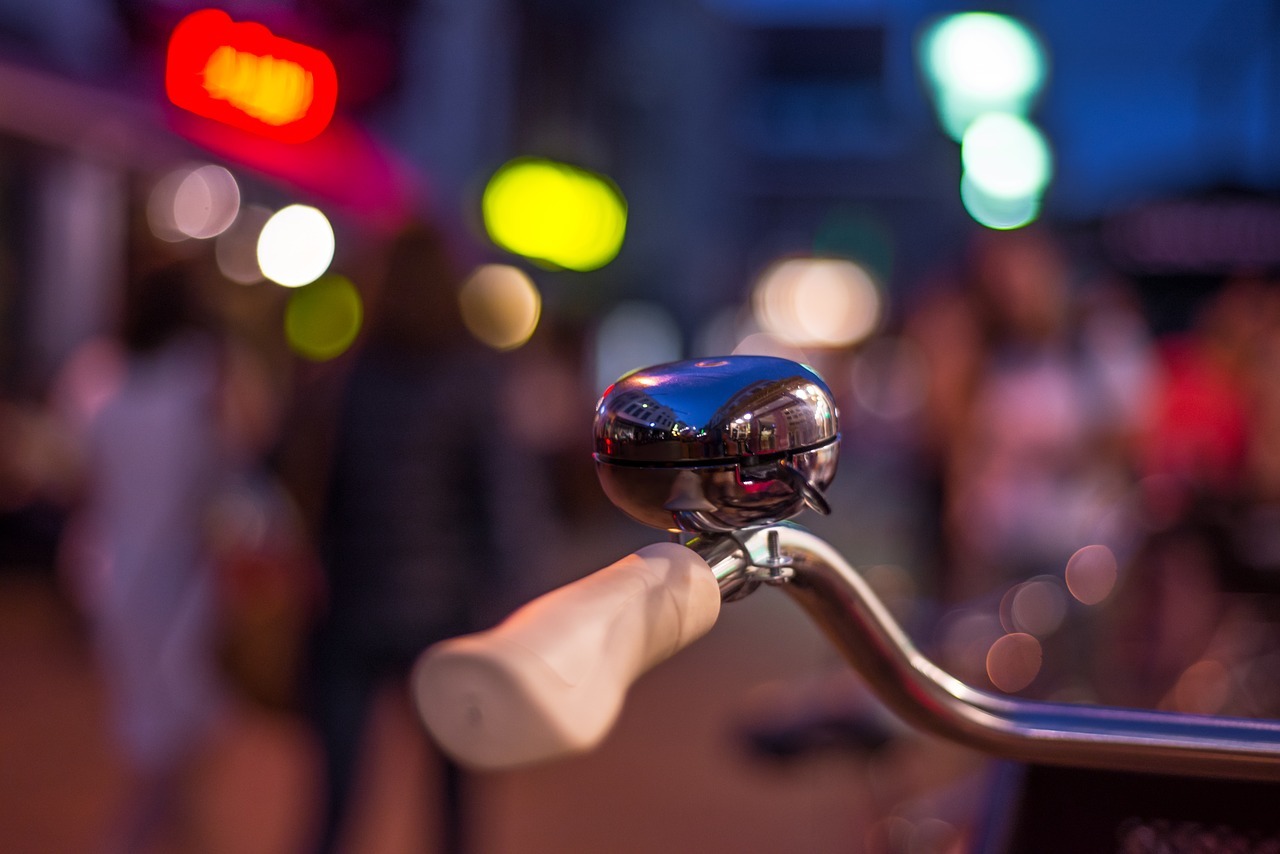 WEST PALM BEACH — Florida's District Court of Appeal for the Fourth District has ordered a new trial and ruled that a trial court erred when it instructed jurors that a plaintiff's .23 blood alcohol concentration (BAC) was not a factor in a bicycle accident and allowed the testimony of an accident reconstruction expert who attested to that fact.

According to the lawsuit, Garcia was severely injured when he was riding his bike on North Military Trail in the early morning and was struck by a Mastec South America van driven by Dumas, its employee.

"...there was evidence of impairment and there was evidence of comparative negligence," Ciklin wrote. "In the light most favorable to the defendants, the plaintiff was riding his bicycle in the dark in the six-lane roadway—and not on the adjacent sidewalk—and failed to wear reflective clothing or equip his bicycle with proper lighting and reflectors. Additionally, he did all this while statutorily impaired.

"Under these circumstances, the evidence of his BAC and impairment 'properly raised the issue [of] whether the alcohol consumption was a contributing factor in the accident' and the trial court erred in directing a verdict on the statutory defense."

Regarding the plaintiff's expert witness testimony stating Garcia would not have been able to stay on a bike while impaired, Ciklin wrote, "We find he did not have sufficient information to opine that the plaintiff’s normal faculties were not impaired."

Attorneys for Mastec North America and Dumas are Alina Alonso Rodriguez and Wendy Lumish of Bowman and Brooke LLP, and Brian Equi and Francis Pierce IV of Goldberg Segalla LLP.

Attorneys for Morakis and Garcia are Andrew Harris of Burlington & Rockenbach PA, Steven Kuveikis of Steven Kuveikis PA, and John Wilke of The Law Office of John J. Wilke.