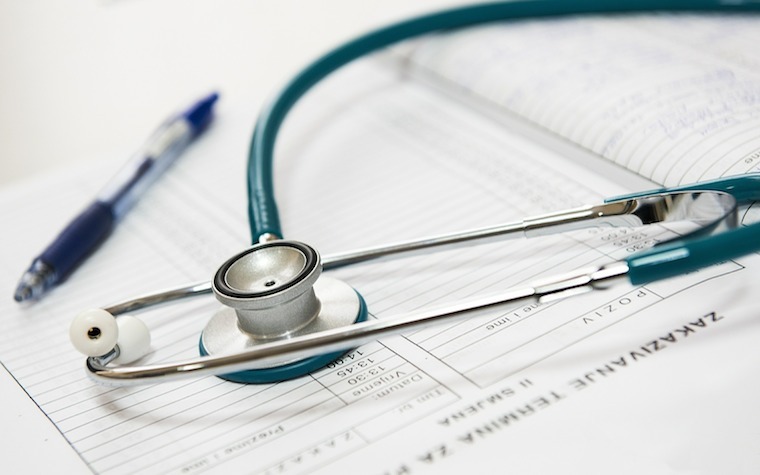 LAKELAND — A widow suing Naples Community Hospital (NCH) on behalf of the estate of her deceased husband over alleged medical malpractice, has secured a new trial after an appeals court reversed judgment in favor of the hospital.

According to the Sept. 25 Florida Second District Court of Appeal ruling, appellant Carmen de Acosta as personal representative of the estate of John de Acosta filed an appeal of a non-binding arbitration award.

"Because we conclude that Mrs. de Acosta substantially complied with the requirement for moving for a trial de novo pursuant to Florida Rule of Civil Procedure 1.820(h) and that NCH's conduct in the matter operated as a waiver of strict compliance with the rule, we reverse the final judgment," Judge Silberman Morris wrote in the appeal court's decision.

De Acosta originally filed the case jointly with her husband and when he died before the trial, she amended to file the suit as representative of her husband's estate. However, the trial court sent the case to non-binding arbitration where an award was entered in favor of NCH, according to the ruling. Among de Acosta's arguments is that she rejected the arbitration award with her filing of a statement of facts and that "NCH waived its right to challenge her failure to file a formal motion for trial de novo" through its filing of statement of facts and disputed issues.

"....by filing her statement of facts and identification of disputed facts and issues of law, Mrs. de Acosta was clearly indicating that she wished to proceed to the already set trial date," Morris wrote. "It was only after the 20-day period set forth in rule 1.820(h) expired that NCH sought to have a final judgment entered in its favor pursuant to rule 1.820(h) and section 44.103(5). Such conduct appears to be in the nature of a 'gotcha' tactic."

Judge Andrew Atkinson dissented stating Florida Statutes and Florida Rule of Civil Procedure "does not permit the conclusion reached by the majority."