In a recent survey by the U.S. Chamber Institute for Legal Reform, Florida’s lawsuit climate was ranked at 46th worst, but despite the dismal assessment, the National Federation of Independent Business is optimistic about the state and its future.

“Business is really good in Florida right now,” Herrle told The Florida Record. “All indicators are that despite talk of slow-down, we’re still seeing evidence of a red-hot economy, as a sector that feeds off that.” 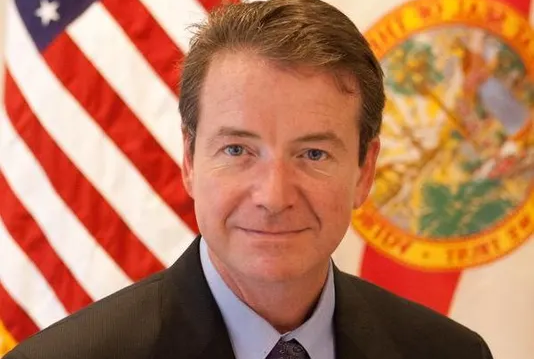 While the state, as a whole is doing well, Herrle said, trial lawyers are creating a difficult legal climate. Currently, Florida is ranked as one of the worst states for overall treatment of tort and contractual litigation, according to the ILR study, while Miami-Dade County has one of the least fair and reasonable litigation environments.

“I’m not surprised at all that trial lawyers are doing very well for themselves,” Herrle said. “I think that this still remains a very trial lawyer-friendly state, and until we make some real progress, it’s going to remain that way.”

Attracted to the state for the same reasons – sun, sand and economic potential – that many others are, Herrle said, trial lawyers prey on cases that promise large payouts if their clients are victorious.

Based on ILR’s survey, Florida also is ranked 46th among the 50 states for trial judges’ impartiality and trial judges’ competence, 47th for juries’ fairness and treatment of class action suits and mass consolidation suits and proportional discovery, and 45th for enforcing meaningful venue requirements and scientific and technical evidence.

Want to get notified whenever we write about NATIONAL FEDERATION OF INDEPENDENT BUSINESS ?

Sign-up Next time we write about NATIONAL FEDERATION OF INDEPENDENT BUSINESS, we'll email you a link to the story. You may edit your settings or unsubscribe at any time.