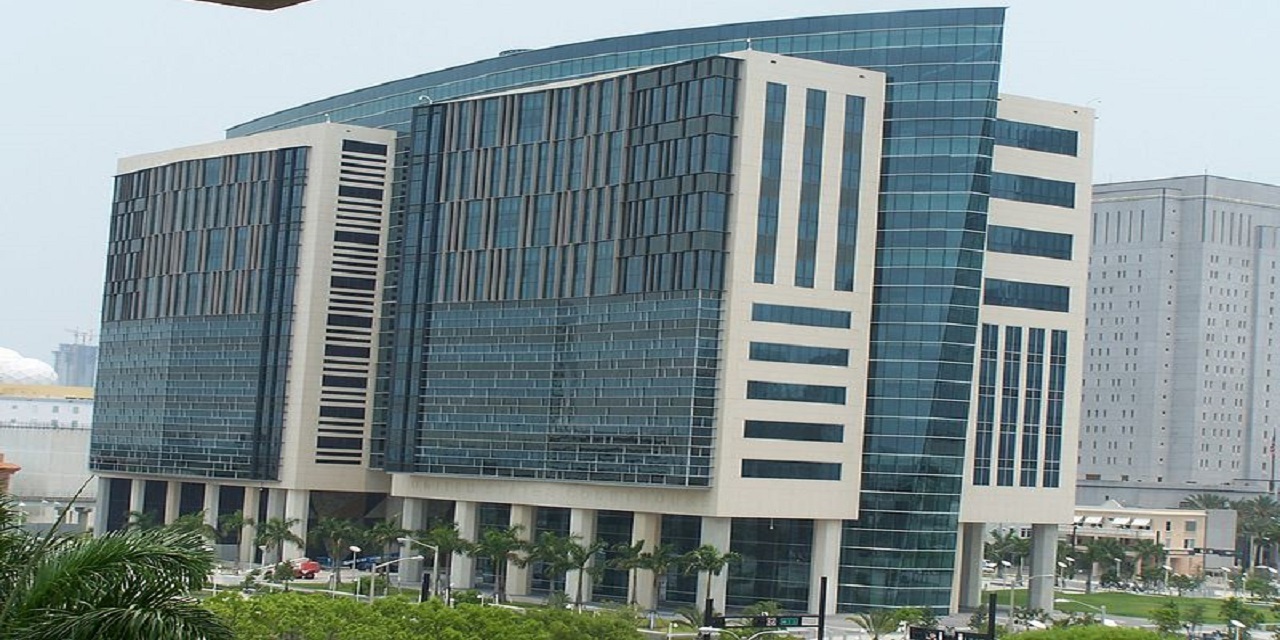 Florida has seen the largest number of federal employment lawsuits filed in the Southeast with the state's southern district seeing the most such cases compared to the other two districts, a California-based data research company analyst said during a recent interview.

"Within the region, Florida has the most case filings, which we found to be very interesting," Lex Machina legal data expert Rachel Bailey said. "The Southern District of Florida, which includes Miami, has more filings than the Northern District."

Bailey's comments to the Florida Record were in reference to a Lex Machina report issued last week that revealed employment litigation is on the rise in the southeastern U.S., where tens of thousands have been filed in federal court since 2009. The 2019 regional report, "Employment Litigation in the Southeast," found that plaintiffs throughout the Southeast filed more than 68,000 employment cases in the past decade, amounting to more than 6,000 per year. 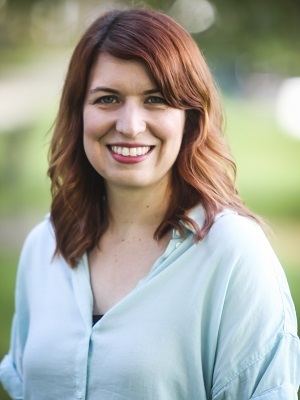 The regional report, issued earlier this week, explores trends and analyzes in federal district court cases, including those located in the Fifth and 11th Circuits in Texas, Louisiana, Mississippi, Alabama, Georgia and Florida.

Texas' Southern District also saw an even larger number of FLSA claims, 1,341 of its overall employment litigation filings of 2,294, during the same time period.

Some of the high numbers reflect high populations in a district, such as Texas' Southern District, which includes Houston, Bailey said.

"Every single district had a lot of filings, claiming discrimination and retaliation, but where we see spikes in filings, where we see trends in high levels of filings is where there is a large number of FLSA claims," she said.

Those numbers are reflected in part on FLSA claims being part of collective action or in situations in which a large number of plaintiffs file similar claims, Bailey said.

"So, looking at Florida, there's a large amount of FLSA claims," she said. "In the Southern District of Florida for the last three years, 2016 to 2018, there were more than 2,800 FLSA claims, compared to 3,700 employment claims overall."

Lex Machina experts also believe that the spike in Florida's FLSA claims could be some indication that there exists a large number of nonexempt workers in the southeastern regions, particularly in south Florida, who often make overtime claims, Bailey said.

A full copy of the report may be obtained here.