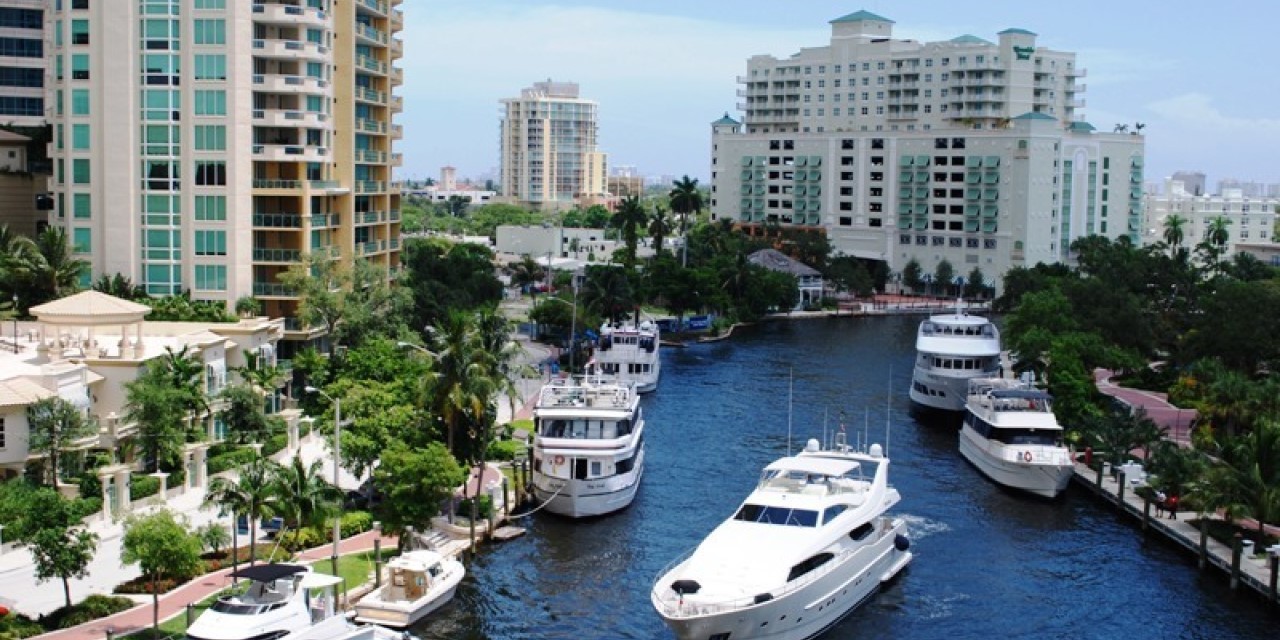 Organizations and attorneys involved in legal action against companies over the impact of climate change are being supported and funded by a network of non-profit foundations, according to a new report.

Several legal actions, by municipalities, counties, and states, are ongoing against the fossil fuel industry that either argue they are liable for costs to mitigate against the impact of climate change, or, as in New York, it is claimed investors were misled because a company, ExxonMobil, knew decades ago of the potential damage, but did not reveal what it knew.

The Manufacturers' Accountability Project, set up in 2018 by the National Association of Manufacturers to argue against, and combat, climate change litigation recently published a report on the funding of some of the legal actions.

"Far from a David-versus-Goliath endeavor, this effort is being waged by a coordinated network of individuals, nonprofit organizations and academics, and is backed by some of the most powerful private funders in the United States," the report concludes.

The report notes that the Niskanen Center, which it is claimed is involved in a lawsuit in Boulder, Colorado, has "received at least $3.37 million from the William and Flora Hewlett Foundation, Rockefeller Brothers Foundation (RBF), and Energy Foundation since 2015.”

The Niskanen Center is a Washington, D.C.-based think tank that advocates environmentalism, immigration reform, civil liberties, and a national defense policy based on market principles. The center is named after the late William A. Niskanen, a former economic adviser to President Ronald Reagan

Further, the report states that "the William and Flora Hewlett Foundation has donated $1.5 million to EarthRights International (ERI).” ERI is involved in the Boulder litigation, in an action in California, and made a presentation to a coastal city in Florida, Fort Lauderdale, whose spokesperson has told the Florida Record it has no plans to sue.

The lawsuits are absurd, according to Brewster B. Bevis, senior vice president of state and federal affairs with Associated Industries of Florida, a NAM affiliate.

"The importance of this report is that once you peel the onion, you can find out who is truly funding these frivolous lawsuits," Brewster told the Florida Record.

The suits, though known to have been filed in Florida, are certainly "not a good way of enticing businesses" to the state, Brewster argued, adding that he believes that elected officials involved in instigating such actions do not understand how business can be affected, and the atmosphere they create.

Companies are not likely to be attracted "a city that is suing businesses because of a perceived threat to climate," he said. "And it scares businesses that are there now because of the perceived the implications of climate change."

The business advocate also argues that American manufacturers do realize emissions are an issue and have moved to reduce them using the best science available. A lawsuit, he added, is going to do no good moving forward.

He said the foundations funding litigation are "perfectly within their rights" to do so but, ultimately, it is consumers who will pay for the cost of companies of "fighting these absurd lawsuits."

William Large, president of the Florida Justice Reform Institute, which also opposes litigation against fossil fuel companies, said it may be time "to look at re-instituting the old common law doctrines of Champerty and Maintenance."

Large explained, "These were doctrines established to make sure litigation was being brought by the true party in interest."

"It appears as if climate litigation is being funded from outside sources. At the very least, the public needs to know who is behind funding these lawsuits," Large told the Florida Record.

Among the other findings contained in the report, MAP noted that the Global Warming Legal Action Project (GWLAP), involved in the first climate suit in  Connecticut “received nearly $900,000 from organizations including the Wallace Global Fund, RBF, the Nathan Cummings Foundation, the Energy Foundation, and the Tides Foundation.”

The report also delves into the development of the campaign, drawing a line from a 2012 conference in La Jolla, California, to a meeting in 2016 that crafted a plan of attack that, it is claimed, led directly to the lawsuits being filed.

Want to get notified whenever we write about The National Association. of Manufacturers ?

Sign-up Next time we write about The National Association. of Manufacturers, we'll email you a link to the story. You may edit your settings or unsubscribe at any time.

The National Association. of Manufacturers