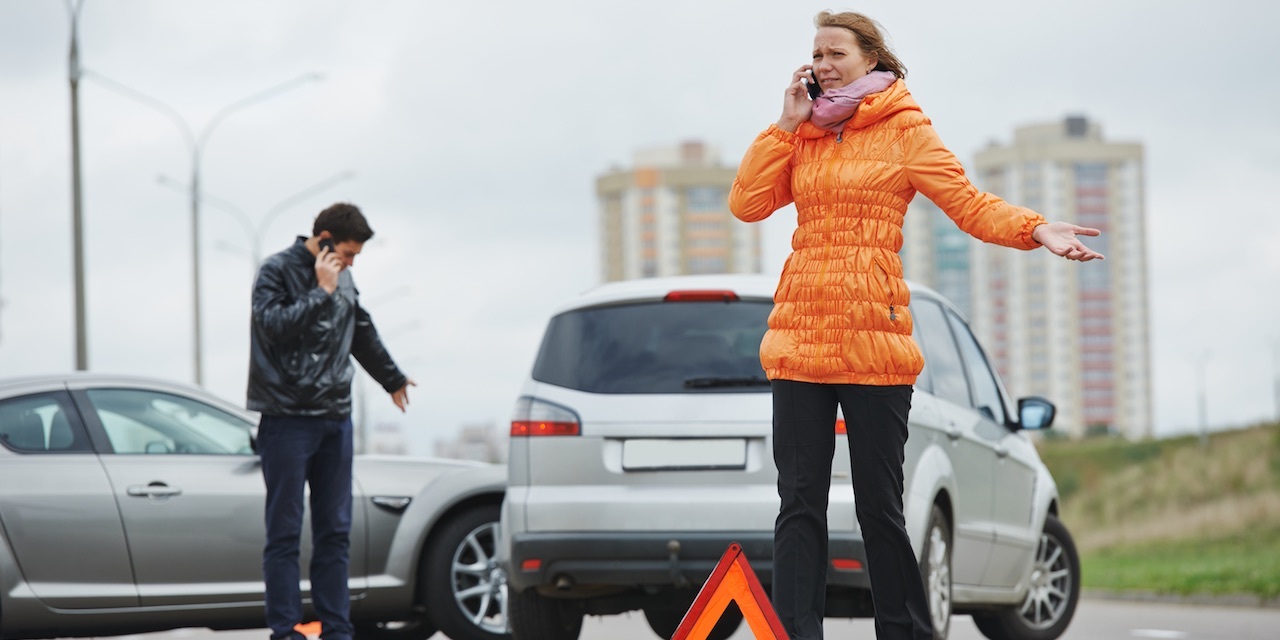 According to a recent national study, Florida’s auto insurance rates are the third highest in the nation. Although there are a number of elements at play in the high rates, one of the most impactful is that of litigation.

While the average American pays about $1,470 annually to insure their vehicle, residents of Florida can expect to pay an average of $2,059, according to News-JournalOnline.com.

Michael Carlson, president and CEO of the Personal Insurance Federation of Florida, believes he knows the true cause for the state's high insurance rates.

“We have historically had high insurance rates relative to some other states,” Carlson told Florida Record. “In the last couple of years, I think our Office of Insurance Regulation has come forward with some information about what they believe the increase in severity and frequency of auto claims is coming out of the great recession. It's really more people on the road, more crashes, more expensive vehicles, which have electronic components which are more expensive to repair if they’ve been damaged in the crash.”

“When people are involved in crashes in Florida, there’s pretty good chance that there is going to be a personal injury lawsuit coming out of the crash, and because of the way our no-fault system works, and because of our really liberal third party bad faith law, people are encouraged to make bodily injury claims and to try to assert in many cases that the insurance company who insured the person responsible for the crash and resulting injury is set up for a third-party bad faith claim,” he said.

This type of claim rolls all of the damages suffered into the base price that includes the underlying auto injury claim, repair of the vehicle, replacement of the vehicle and litigation costs associated to a lawsuit.

“All of these factors drive the cost of auto insurance in the state,” Carlson said.