ROSENTHAL LAW GROUP: Getting out of Contract is a lot easier than you think if you made a mistake when you agreed! 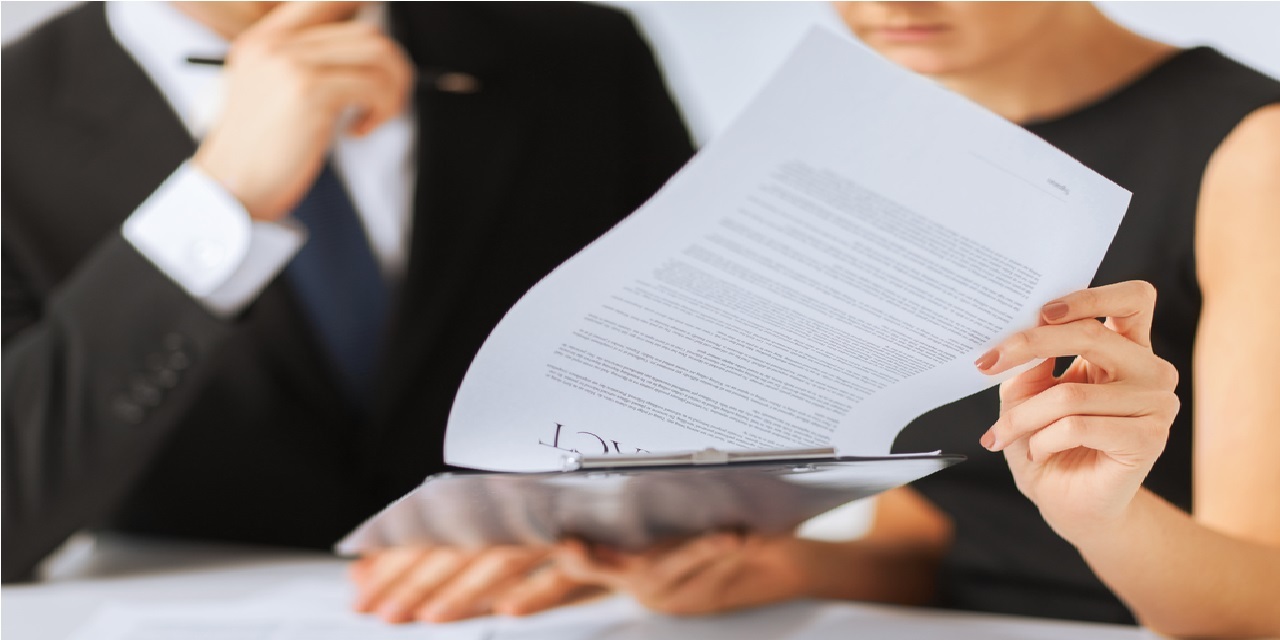 In 2013, Thomas Deprince, a passenger aboard a cruise ship, visited the cruise ship’s jewelry store, which was operated by Starboard Cruise Services, and expressed an interest in purchasing a fifteen to twenty carat loose diamond. Starboard Cruise Services reached out to its diamond vendor and was provided an inventory list which included a per-carat price and net price for each diamond; it then selected two diamonds from the inventory list and presented the information to Deprince as follows:

Shortly after the sale, Starboard Cruise Services realized that the $235,000 price was per carat and immediately called Deprince, explained the mistake and reversed the charges to his credit card. Deprince then filed a lawsuit seeking to enforce the parties’ contract.

After a series of rulings, appeals and remands, the case eventually made its way to the Third District Court of Appeal, where it was up to the Third District Court of Appeal to determine whether Starboard Cruise Services was excused from performing under the contract because it committed a unilateral mistake and whether in order to prove unilateral mistake, Starboard Cruise Services was required to prove that the mistake was induced by the party seeking to benefit from the mistake.

On August 1, 2018, the Third District Court of Appeal ruled in favor of Starboard Cruise Services finding that Starboard Cruise Services was not required to prove that the unilateral mistake was induced by the party seeking to benefit from the mistake. Specifically holding that a contract may be set aside based on a unilateral mistake of fact if the mistake was not the result of an inexcusable lack of due care, the denial of release from the contract would be inequitable, and the other party to the contract has not so changed its position in reliance on the contract that rescission would be unconscionable.

Want to get notified whenever we write about Rosenthal Law Group ?

Sign-up Next time we write about Rosenthal Law Group, we'll email you a link to the story. You may edit your settings or unsubscribe at any time.