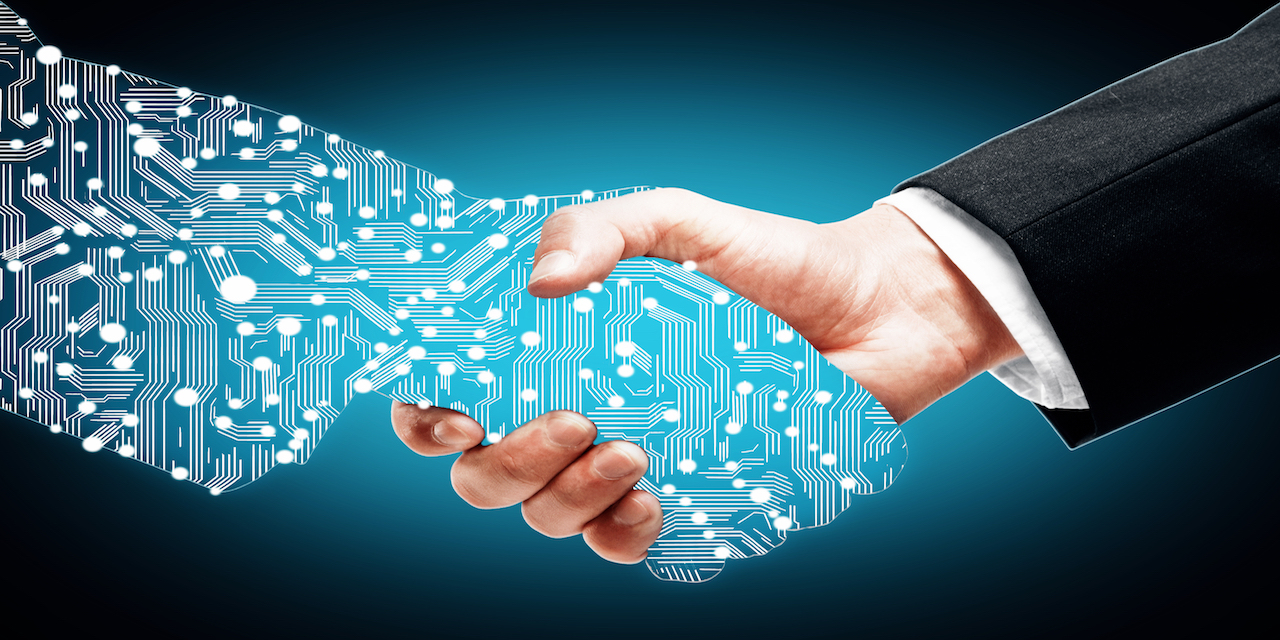 FORT MYERS   — The Federal Trade Commission and the state of Florida will have to identify and supply "communications with former employees" of companies accused of selling deceptive computer cleanup services and security software, according to a federal court opinion issued on Aug. 2.

Judge Mac R. McCoy issued the opinion in U.S. District Court, Middle District of Florida. He granted part of the motion to compel amended responses in the FTC suit against companies that allegedly violated the FTC Act and Florida’s Deceptive and Unfair Trade Practices Act (FDUTPA).

The FTC, along with the state of Florida, sued Vylah Tec LLC, Express Tech Help LLC, Tech Crew Support LLC, Angelo, Robert and Dennis Cupo in May 2017, alleging violations of the FTC Act and FDUTPA and seeing an injunction to freeze their assets.

In the current motion, the defendants sought to compel amended interrogatory responses from the plaintiffs. The FTC and Florida filed motions for protective orders to protect or limit what the defendants included, claiming that some topics require counsel to testify, are not relevant to any claim or defense, and that certain deposition topics would require the disclosure of privileged information.

Responding to the FTC and Florida’s allegation that the defendants’ counsel has refused to meet to confer about the interrogations before filing the motion, McCoy stated that the Court “admonishes the parties that failure to comply fully with Local Rule 3.01(g) may result in the summary denial of the offending motion and/or the imposition of sanctions.”

McCoy granted the defendants’ motion for the interrogatories regarding identifying and supplying communications with former employees of the defendants and finding that the plaintiffs had not answered them completely.

The order requests that the plaintiffs answer each interrogatory separately and fully, “with responsive, nonprivileged information to which no objection has been raised. Moreover, to the extent that it can be argued that merely providing a description of their communications with Defendants’ customers threatens to invade the work product protection, Plaintiffs have not expressly made such an argument.”

The court order denied the defendants' motions to compel amended arbitration for the topics of calculating consumer damages and consumer injuries, identifying all instances where the defendants successfully sold a product or a service, stating, “the Court finds that Defendants have not demonstrated why such expansive discovery is proportional here.”

The court denied the FTC and Florida’s motion regarding privileged information, stating that “the Court is not certain that Defendants’ questions at the depositions will actually seek privileged information at all.” McCoy stated that for the most part, “the questions do not seek testimony from Plaintiffs that can only be considered work product.”

McCoy granted the FTC’s motion for the topics that sought knowledge or opinion from the FTC regarding impact or harm to current customers who might be affected, stating, “these questions would require Plaintiffs’ counsel to testify and to provide legal theories and positions on important issues in addition to revealing what facts counsel believed apply to these issues.”

The parties were ordered to meet and confer to reschedule the plaintiffs’ depositions within 14 days of the court order.