Current PHH borrowers should have a look at the first exhibit in the consent judgment of the settlement, Gerald Whitney Ray, a spokesman in Florida Attorney General Pam Bondi's office, said during a Florida Record email interview. "In addition to the restitution being provided to borrowers who faced foreclosure between 2009 and 2012, borrowers who currently have a mortgage serviced by PHH will benefit from the 'servicing standards' found in Exhibit A to the Consent Judgment.".

"These servicing standards require PHH to give borrowers extra protections in addition to state and federal law. The total fund available for restitution nationally is over $30 million." 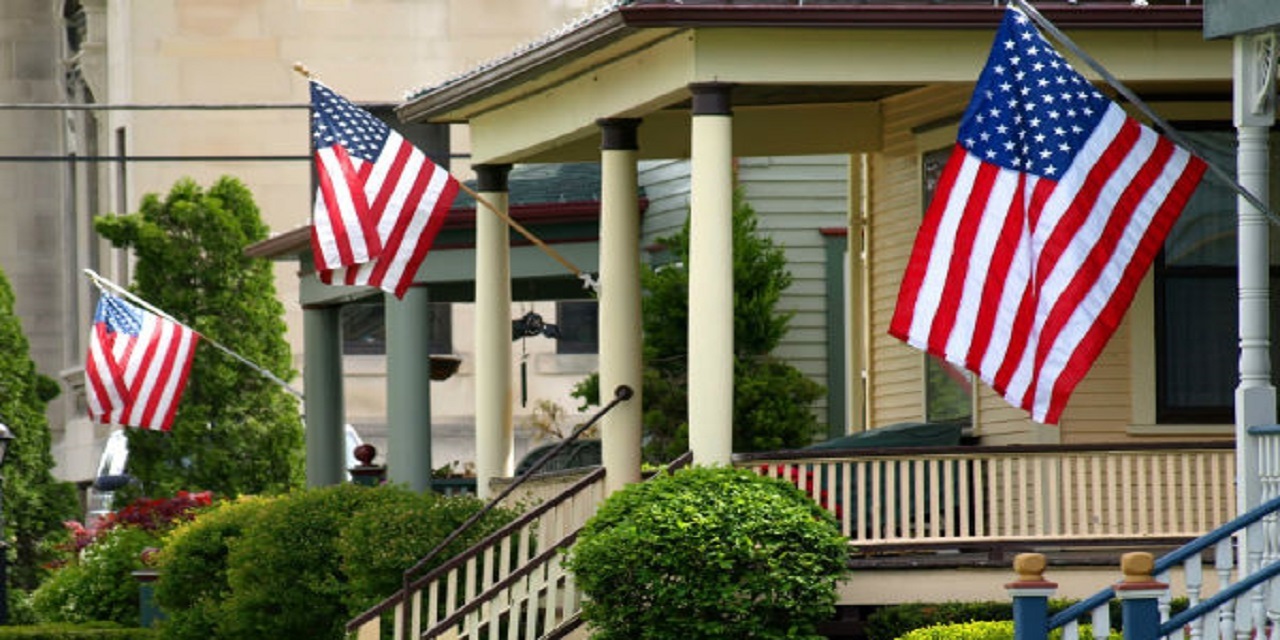 More than 5,400 Florida borrowers are eligible to file a claim, with the payment amount for eligible borrowers depending on the number of borrower claims filed, Ray said.

With 10 percent of PHH clients in Florida, the overall settlement announced earlier this month is significant in the Sunshine State, Ray said, adding. "As has been the case in the eight previous mortgage settlements, Florida continues to have one of the largest populations of borrowers eligible for a cash payment. This shows that many Floridians faced foreclosure during the housing crisis and that our state was one of the hardest hit."

Florida's attorney general was one of 49 state attorneys general, the District of Columbia and more than 45 state mortgage regulators who earlier this month reached the settlement with mortgage lender and servicer PHH Mortgage Corporation. "As part of the settlement, PHH agrees to adopt new servicing standards revised from the National Mortgage Settlement and provide monetary relief," Bondi said in a news release issued Jan. 3 announcing the latest PHH settlement.

The settlement agreement comes months after PHH agreed to pay the United States government more than $74 million to settle allegations of violating the False Claims Act, according to a U.S. Justice Department news release issued Aug. 8. In that settlement, PHH was accused of "knowingly originating and underwriting mortgage loans insured by the U.S. Department of Housing and Urban Development’s (HUD) Federal Housing Administration (FHA), guaranteed by the U.S. Department of Veterans Affairs (VA), and purchased by the Federal National Mortgage Association (“Fannie Mae”) and the Federal Home Loan Mortgage Corporation (“Freddie Mac”) that did not meet applicable requirements," the release said.

The settlement with PHH also followed national settlements with the mortgage arms of Bank of America, Chase, Citi, Wells, GMAC/Ally, Ocwen, HSBC and Suntrust, according to Bondi's release. "To date, from the previous eight settlements, Floridians received more than $139.5 million in cash payments, more than $10.2 billion in other relief such as mortgage forgiveness and $334 million in penalties to Florida," the release said. The PHH settlement is estimated to bring potentially $2.8 million in additional cash payments to Floridians."

More settlements could be coming, Ray said, adding. "Our office continues to investigate allegations of past servicing misconduct and additional actions are possible."