Reemergence of tropical bedbugs not cause for concern

BOCA RATON, Fla. — Roberto Pereira, an urban entomologist in Florida, recently urged citizens to not panic over the reemergence of tropical bedbugs after his office received a sample that contained the once-prevalent bug.

His office has asked for more samples but has not received any, leading him to believe that the reemergence is not very extensive. 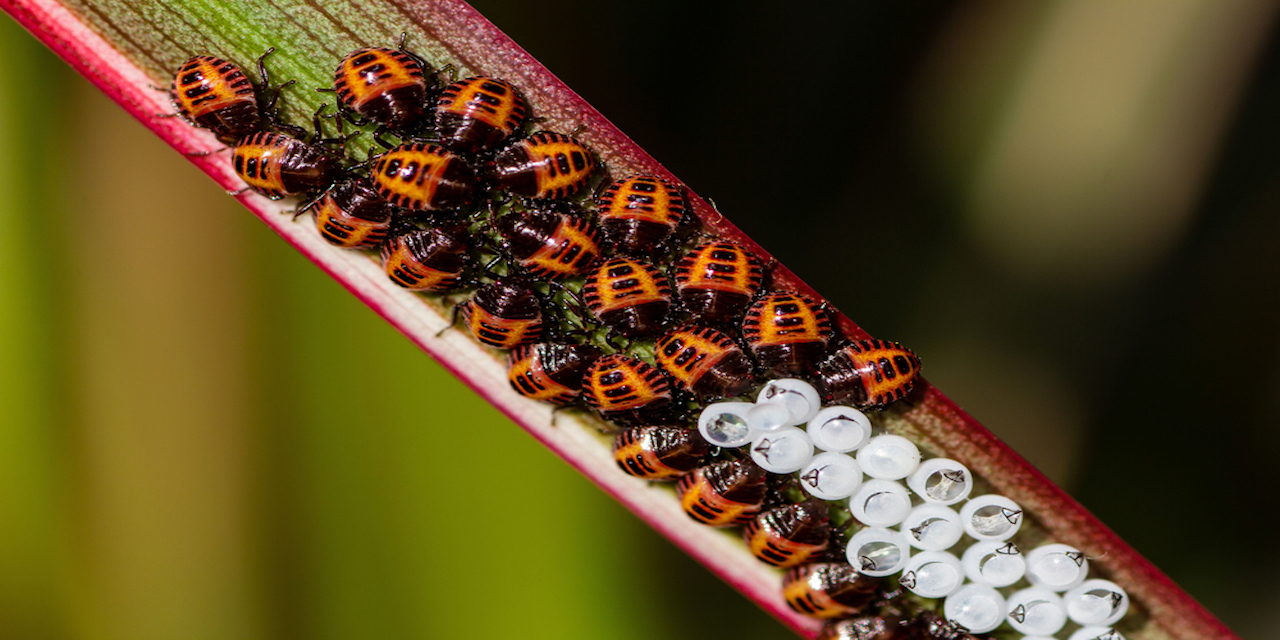 “I’m not sure that this is of any greater threat than any other bedbug,” Pereira told the Florida Record.

The tropical bedbug was once found throughout Florida but had not been seen since the 1940s. Pereira believes there is a possibility the bug was still in Florida but hidden somewhere.

“I doubt whether this bed bug was ever eliminated from Florida,” he said.

Joe Osborne, a nursing home neglect lawyer, has warned that the reemergence of the bed bug could mean signs of abuse in Florida nursing homes.

Pereira said he does not see any increased threat of infestation.

“Nursing homes are at some risk of infestation, but the greater risk is the common bedbug because that’s the one that’s prevalent everywhere,” Pereira said.

Tropical bedbugs lay approximately 300 more eggs than a normal bedbug, and their bites can cause “blistery reactions, itchiness and, in severe cases, anxiety and depression,” according to a recent NBC report.

Pereira, who specializes in urban bugs like bedbugs, is advising people to remain calm.

“This bed bug is not better adapted to Florida, it doesn’t cause any more harm and it’s not spreading very fast,” Pereira said.

Instead of panicking, Pereira urges citizens to reach out to pest control companies if they fear they have an infestation saying the companies have “well-established methods of controlling bedbugs.”

“It's a pest just like any other pest, and the pest control industry is prepared to deal with it,” he said.