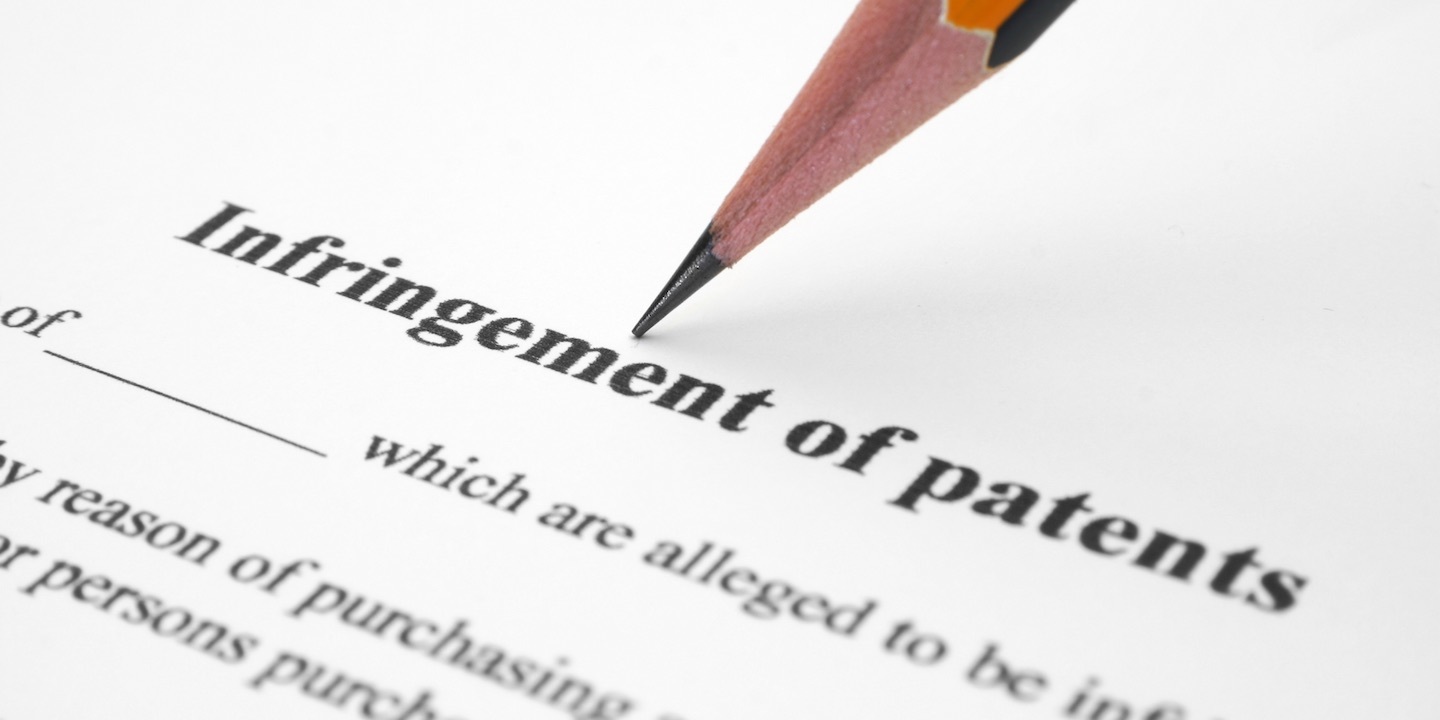 Sports Traxx Inc. filed a complaint on Aug. 31 in the U.S. District Court for the Southern District of Florida against Catapult Sports LLC and University of Miami alleging patent infringement.

According to the complaint, the plaintiff alleges that it owns several patents regarding the tracking of sports-participant performance and data. It alleges that Catapult Sports has used its technology in several of its products without permission, including the OptimEye T5 and NanoTrak, and that the University of Miami has been using Catapult's devices.

The plaintiff holds Catapult Sports LLC and University of Miami responsible because the defendants allegedly obtained no permission from plaintiff to make use of the patents and caused plaintiff to suffer from harm as a result of their infringement.

The plaintiff requests a trial by jury and seeks judgment against defendants, damages, attorneys' fees, costs of action, interest and further relief as the court deems just. It is represented by John C. Carey and Ernesto M. Rubi of Carey Rodriguez Milian Gonya LLP in Miami.