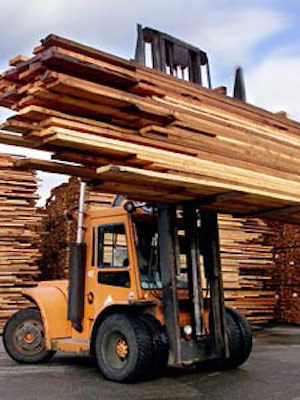 MIAMI — A former employee of ABC Hollywood Lumber & Hardware is suing the corporation for allegations of unpaid overtime.

According to the complaint, Pereira was employed by the defendant as a warehouse worker and forklift driver from Feb. 16, 2015, until Dec. 22, 2015. The plaintiff claims he worked an average of 46.5 hours per week during the employment period, but was never paid overtime compensation under the management of Monteverde. Pursuant to the FLSA, the plaintiff avers that the defendant owes him time and a half rate for all hours worked over 40 hours per week. The plaintiff filed on behalf of himself and all others similarly situated.

Pereira seeks double damages for all owed overtime wages to be proven at the time of trial, attorney’s fees, costs, and interests. He is represented by J.H. Zidell PA in Miami Beach, Florida.

US District Court for the Southern District of Florida Case number 0:16-cv-60133-JIC