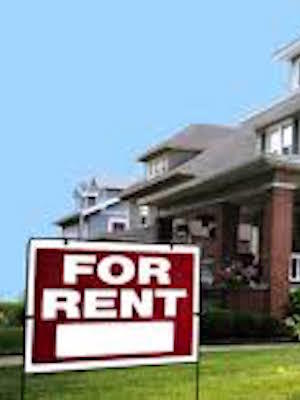 FORT LAUDERDALE — An Oregon man is suing a former landlord concerning a Miami Beach lease agreement, which he claims was breached and followed by an alleged “campaign of terror.”

According to the complaint, the parties entered into a lease agreement, with option to purchase, regarding an improved real property at 2817 Prairie Avenue, Miami Beach, which the plaintiff claims was breached by the defendant after Jan. 3, 2011. Szanto alleges that the defendant entered the property without warning or authorization after signing the lease, repeatedly called the plaintiff, interfered with the plaintiff’s privacy, and charged the plaintiff with bills from various vendors.

The plaintiff claims that Bistritz made false statements regarding his intention to offer the subject property for sale, a representation which Szanto relied upon in paying $60,000 for which he received nothing of value, according to the suit. The plaintiff also alleges he has lost business and profit opportunities as a result of the defendant keeping the $60,000, and the plaintiff cites an additional $60,000 in those purported business and profit opportunity losses. The defendant also allegedly converted the plaintiff's personal property by absconding with items and barring the plaintiff from access, resulting in alleged damages to the plaintiff in the amount of $25,000.

Szanto seeks damages in the amount of $145,000.00 and the cost of the suit to be determined in a trial by jury.