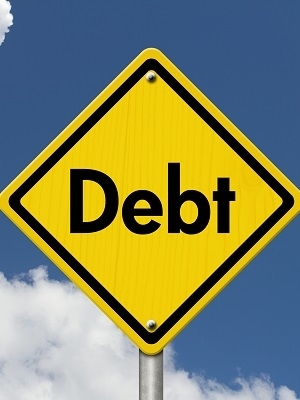 MIAMI – A Santa Rosa County woman is suing Fox Collection Center, claiming they deceived her by insisting she defend an unpaid debt case in person in Tennessee after the statute of limitations had already passed.

Melinda Schmittou filed a lawsuit Jan. 5 in U.S. District Court for the Pensacola Division of the Northern District of Florida against Fox Collection Center Inc., alleging violations of the Fair Debt Collection Act.

According to the complaint, Fox Collection sued Schmittou for a 2008 debt she claims she did not owe. When Schmittou disputed the debt, the suit says they told her she had to defend her case in person in Coffee County, Tenn., where they filed the case. After incurring travel expenses to Tennessee, the defendant dismissed the case.

Because the statute of limitations had already passed and Fox insisted she had to come to Tennessee to dispute the claim, Schmittou says the defendant violated the Debt Collection Act by using false, deceptive or misleading means in an effort to collect the money.

Schmittou seeks a jury trial, statutory damages of $1000, interest, legal fees and other damages to be determined at trial. She is represented by attorney Russell S. Thompson IV of Thompson Consumer Law Group PLLC in Mesa, Arizona.

Want to get notified whenever we write about Fox Collection Center Inc ?

Sign-up Next time we write about Fox Collection Center Inc, we'll email you a link to the story. You may edit your settings or unsubscribe at any time.