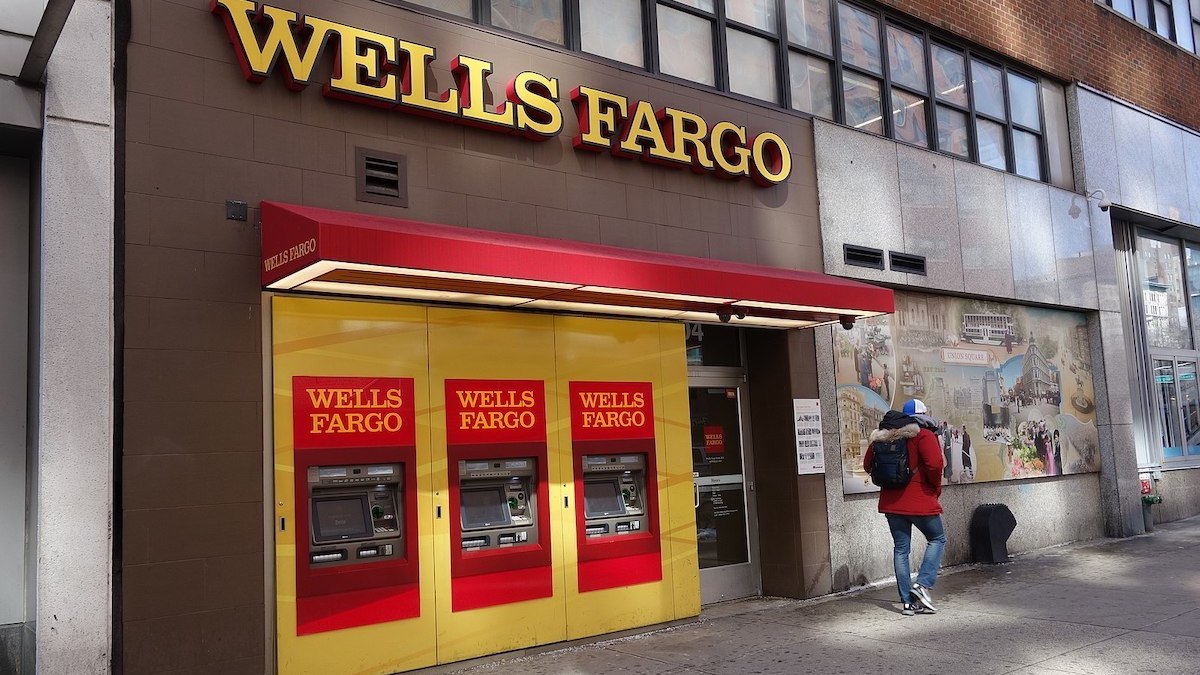 "A plaintiff may maintain a private right of action to recover actual damages, punitive damages, costs and attorney fees caused by violations of ECOA notification requirements," Marra said in a footnote in his order.

Ho represented herself in her original November 2015 lawsuit against Wells Fargo for damages she claims resulted from "wrongful" foreclosure the previous year on her Boyton Beach property in violation of Loss Mitigation Procedures. Ho also claimed Wells Fargo used fraudulent documents and committed breach of contract fraud in obtaining her property.

Marra's order followed a U.S. Eleventh Circuit Court of Appeals decision in June 2018 to reverse Marra's earlier dismissal of the case and Ho's filing of an amended complaint.

Ho did not file a second amended complaint, which meant her Equal Credit Opportunity Act and her RESPA violation claims remained in play.

Marra left Ho's ECOA claim in place, "where genuine issues of material fact remain as to whether the notification provided by defendant fell short of the notification requirements," the order said.

Want to get notified whenever we write about U.S. District Court for the Southern District of Florida West Palm Beach Division ?

Sign-up Next time we write about U.S. District Court for the Southern District of Florida West Palm Beach Division, we'll email you a link to the story. You may edit your settings or unsubscribe at any time.