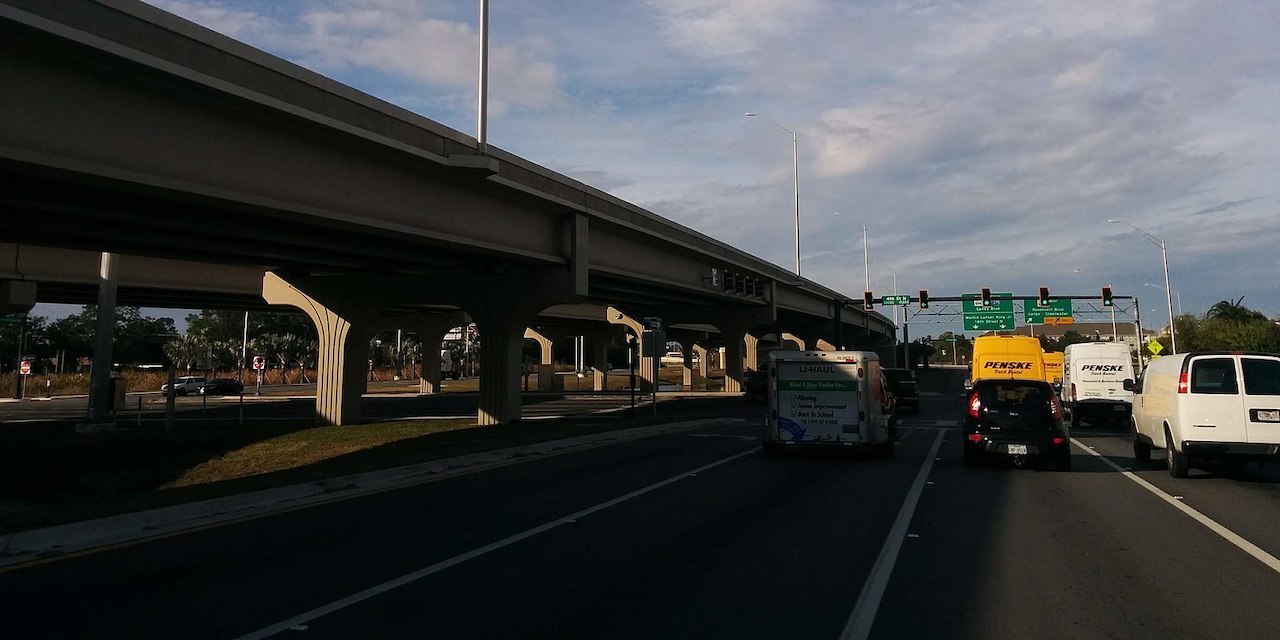 TAMPA – Lawmakers in Hillsborough County have a backup plan in case the state’s Supreme Court shoots down a proposed transportation tax passed by 57% of voters in 2018.

County Commissioner Les Miller is backing a half-cent tax on the 2020 ballot to be used to fix roads and highways if the Florida Supreme Court rejects the voter-passed penny sales tax hike.

A voter-approved sales tax referendum titled “All for Transportation” is intended to provide relief from traffic congestion and develop transit options.

According to a report in the Tampa Bay Times, if passed, the half-cent tax would be collected for 30 years. But it would bring in roughly half the funding needed for transit, bike, pedestrian and highway projects the $280 million to be generated annually by the one-cent All For Transportation surtax would have generated. Miller wants to bolster the smaller levy by enacting an additional backup five-cent gas tax for 30 years, which is allowed under state law.

“We do not support half-solving our transportation problem,” he said. “Neither do the nearly 60% of voters that supported the All For Transportation plan in 2018.”

The legality of the county’s penny sales tax was challenged in lawsuits filed by Hillsborough resident Bob Emerson and County Commissioner Stacy White soon after it passed. They claimed the tax is unconstitutional and improperly grabs power granted only to the County Commission.

Last month Florida Supreme Court justices began listening to arguments on whether the issue is legitimately the will of the people through a passed ballot measure, or a fatally and legally flawed initiative.

Attorneys’ arguments focused on two issues, questioning if restrictions on how to spend the tax revenue can be removed while leaving the tax in place, and whether the measure voters passed violated state law.

Hudson expressed confidence funding for transportation upgrades in the county would become reality.

“Should this issue be returned to the ballot box, we know residents will again overwhelmingly pass an investment in our roads and transit system,” he said.

Want to get notified whenever we write about Hillsborough County ?

Sign-up Next time we write about Hillsborough County, we'll email you a link to the story. You may edit your settings or unsubscribe at any time.