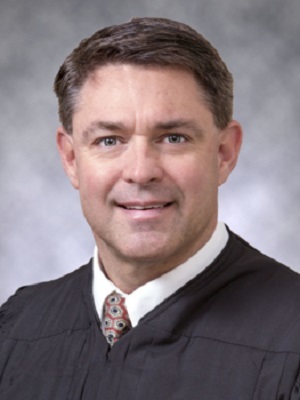 MIAMI — A Miami collector's lawsuit against a Florida-based coin certification service is on its way back to a Miami-Dade court after a state appeals panel ruled that a venue clause in the certification service's online guarantee does require the dispute be litigated in Sarasota County.

"Concluding that the online guarantee's forum selection clause is permissive rather than mandatory in nature, we reverse," the opinion states.

Rudman is a noted collector, including of rare coins, who lives part time in Miami.

In December 2018, Rudman filed suit against NGC in Miami-Dade County Circuit Court claiming breach of express warranty, negligence and misleading advertising based on NGC's online guarantee of its grading and coin certification services, according to the opinion's background portion.

Rudman's allegations stem from coin purchases that Rudman claimed had been erroneously graded and certified as genuine by NGC.

In February of last year, NGC moved to dismiss the complaint or to have the case transferred to the Sarasota County Circuit Court, based on a venue clause in its online guarantee that requires disputes be litigated in Sarasota County.

"The trial court declined to adjudicate any other grounds contained in Numismatic's motion," the appeals court's opinion said.

Following Rudman's appeal, the appeals court had to decide whether NGC's venue clause was mandatory or permissive.

The appeals court concluded the clause is permissive.

"Plainly, the subject provision does not contain the words of exclusivity inherent in mandatory forum selection clauses," the appeals court said. "We, therefore, have little difficulty concluding that the language in the subject clause is merely permissive and does not require that Rudman’s lawsuit be transferred to Sarasota County."