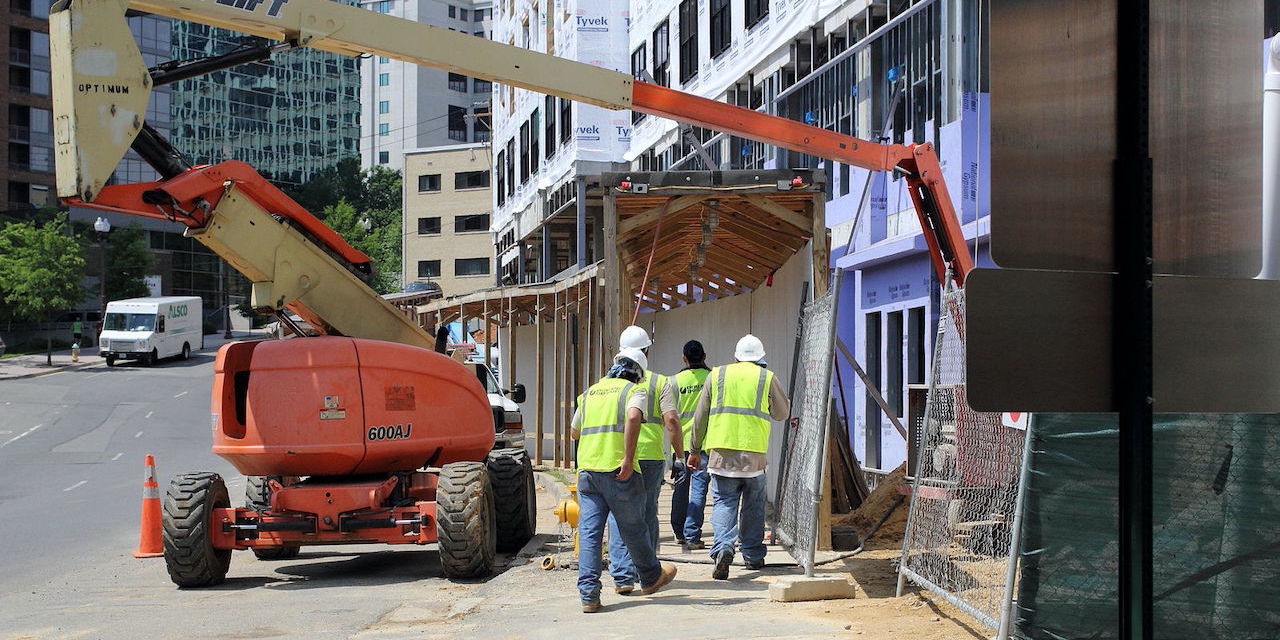 In a seven-page order issued Feb. 3, the U.S. District Court for the Southern District of Florida determined that West Coast Investors (WCI), LLC’s first amended complaint “failed to state a claim with respect to each count” as asserted by D.R. Horton, Inc.

WCI sued Horton in connection with the defendant’s supposed failure to construct homes on the lots it purchased from the plaintiff. According to the order, WCI “claims Horton’s misrepresentations regarding the rate at which homes would be constructed have damaged WCI in the form of lost revenue.”

Horton had the case removed, to which WCI filed the complaint that is the focus of the order.

The court also ruled that WCI failed to back its fraud in the inducement assertion. A builder’s agreement stating “all prior discussions, negotiations and agreements regarding the subject matter of this [A]greement are merged herein and shall have no further force or effect” does not help the cause.

“Accordingly, Counts One and Two are dismissed with prejudice with respect to any alleged representation occurring prior to the parties’ execution of the Builder’s Agreement,” Rosenberg wrote.