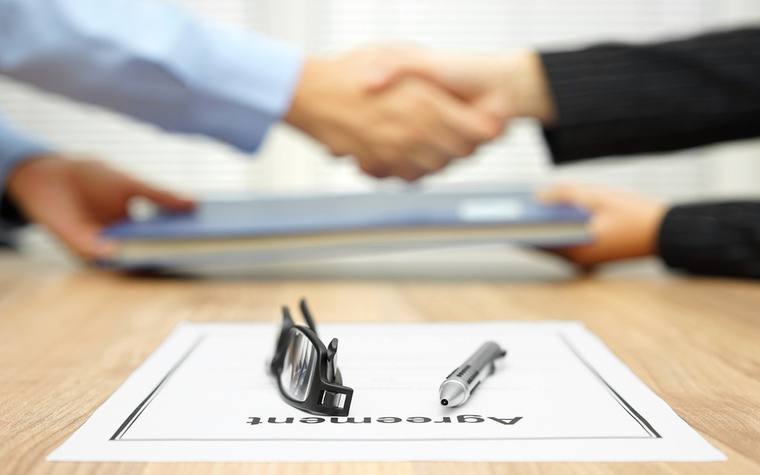 A dispute between two companies involving in the importation and sale of cigars must be heard through arbitration, an appeals court has ruled.

In a reversal of a lower court ruling, the appeals panel found that an agreement between the two parties to resolve through arbitration was binding.

Yam Export & Import, which had entered an agreement to market and sell cigars imported by Nicaragua Tobacco Imports, appealed against a decision by Judge Rodney Smith of the Miami-Dade Circuit Court to allow the action to proceed through the courts system.

The appeals court, in a unanimous opinion filed Jan. 29 and penned by Judge Vance Salter, with Judges Edwin Scales and Fleur Lobree concurring, found an agreement between the two companies that any disputes was final and binding.

"There is no question in this case that the three conditions of arbitrability have been met, these parties entered into a valid written agreement to arbitrate; an arbitrable issue exists; and Yam did not waive its right to arbitrate through conduct inconsistent with the exercise of that right," Salter wrote. "For these reasons, the trial court’s order denying Yam’s motion to compel arbitration is reversed, and the case is remanded for the entry of an order granting that motion."

Nicaragua Tobacco imports and sells cigars under the brand name 'Cuban Crafters,' while Yam markets and sells the products retail from premises in Miami-Dade County, the appeals court noted.

The parties entered into a licensing and leasing agreement in January 2016. Under the agreement, Yam leased space and fixtures from Nicaragua Tobacco and inked a deal to produce and sell the latter's product.

Both waived the right to trial by jury and agreed any disputes would be resolved under commercial arbitration rules.

By early 2019, the disputes began and Yam filed a claim against the tobacco importers in the the American Arbitration office in Miami. A case number was assigned and schedule drawn up.

On the same day Yam delivered its claim, Nicaragua Tobacco filed a circuit court complaint asking for a emergency temporary injunction linked to products already delivered to the retailer.

"The trial court denied Yam’s motion to compel arbitration in an unelaborated order," Salter said. "From the hearing transcript, it appears that Nicaragua Tobacco persuaded the trial court that Yam’s withholding of payment after it filed its arbitration demand waived all Yam’s 'rights to dispute or arbitrate this matter on [sic] any Court.'"

In its reversal of the decision, the appeals court also noted, "Regarding the question of whether Yam waived its right to arbitrate because of a financial default, that very dispute itself is an arbitrable issue."