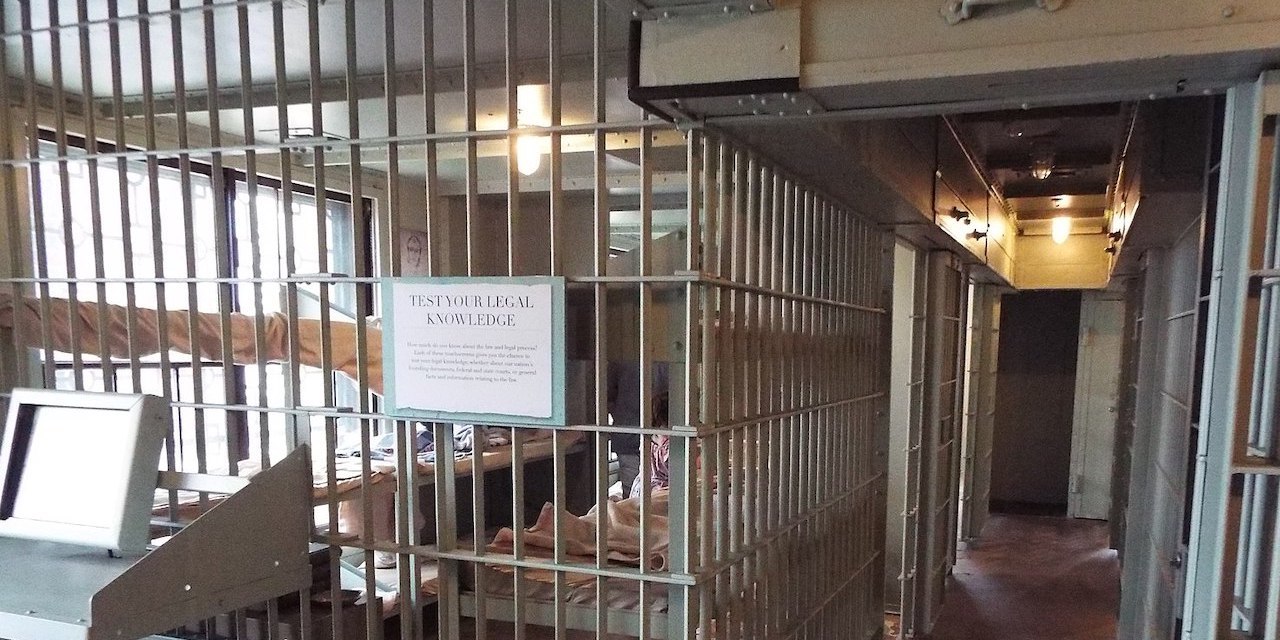 An appeals court has reversed and remanded a trial court decision to overrule a jury verdict and find in favor of a plaintiff claiming he was sexually assaulted during a jail visit.

In the underlying action, Jagger Ferguson filed suit against Orange County claiming he suffered post traumatic stress disorder after he was allegedly sexually abused by a jail inmate during a court-ordered tour linked to a juvenile diversion program.

The jury hearing the case before Judge Bob LeBlanc in Orange County Circuit Court came back with a verdict in favor of the defense, with a "no" response to the question: "Was there negligence on the part of Orange County, Florida which was a legal cause of loss, injury, or damage to Jagger Ferguson?”

However, the trial court then entered an order directing a verdict on liability in favor of Ferguson, granting a new trial and imposing sanctions against the county’s attorney, Dennis O’Connor.

The Fifth District Court of Appeal in Daytona Beach had to consider two issues, which include whether the trial court correctly found that the negligence led to any harm and whether the county attorney's closing argument, which included excluded information, was so damaging that a new trial was needed.

In an opinion penned by Chief Judge Kerry Evander, with Judges Jay Cohen and Jamie Grosshans concurring, the panel decided the trial court did err in granting the motion for a directed verdict and for a new trial.

"We reverse and remand with instruction that the trial court enter final judgment in accordance with the jury’s verdict," Evander wrote.

While the court did find that the county managed the jail tour in a negligent manner, it ruled there was no causal connection between this and loss, injury or damage to the plaintiff.

The argument centered on whether Ferguson actually suffered from PTSD, while the jury found that, even if he did, any negligence could not be linked to injury or damage.

He revealed that the plaintiff's involvement in the tour was part a restorative justice program for a "stealing" offense, and that the United States Army, which Ferguson is serving in, can provide any therapy he might need.

The appeals panel decided these violations did not rise to the level of causing "improper, harmful, incurable" damage to the fairness of the trial.

"Although defense counsel’s aforereferenced arguments were clearly improper, we cannot conclude that they were incurable or that they 'so damaged the fairness of the trial that the public’s interests in our system of justice requires a new trial,'" Evander said.

Want to get notified whenever we write about Florida 5th District Court of Appeal ?

Sign-up Next time we write about Florida 5th District Court of Appeal, we'll email you a link to the story. You may edit your settings or unsubscribe at any time.