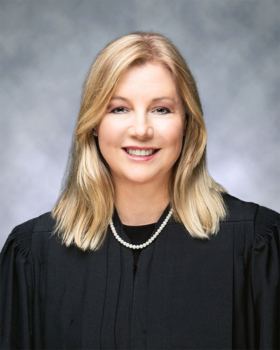 A subcontractor was entirely responsible for a fire inside a condominium its workers were helping renovate, an appeals court has ruled.

The general contractor that hired the painting firm was a "passive" actor and cannot be held liable financially, the Third District Court of Appeal in Miami has ruled, affirming a decision by the Circuit Court for Monroe County.

Brother's Painting & Pressure Cleaning Corp. appealed against the unfavorable decision that dismissed its claims of breach of contract, negligence, and indemnification against Curry-Dixon, the general contractors.

In its counter-claim Curry-Dixon alleged that Brother’s Painting "owed a duty of care to Curry-Dixon to perform the painting work without creating a dangerous condition and/or causing damage."

It was found both by the lower court, and on appeal, that Brother’s Painting was responsible as the fire was started when a a rag soaked with an oil-based stain was placed inside of a trash can, which then "spontaneously combusted."

MD Energy Holdings, and its principals, filed suit against both. Those actions were previously settled.

In an opinion filed Feb. 5 and authored by Judge Eric Hendon, with Judges Norma Lindsey and Bronwyn Miller concurring, the panel agreed that Curry-Dixon was "passively liable as a result of Brother’s Painting’s negligence" and that therefore the sub-contractor was required to indemnify the hiring firm.