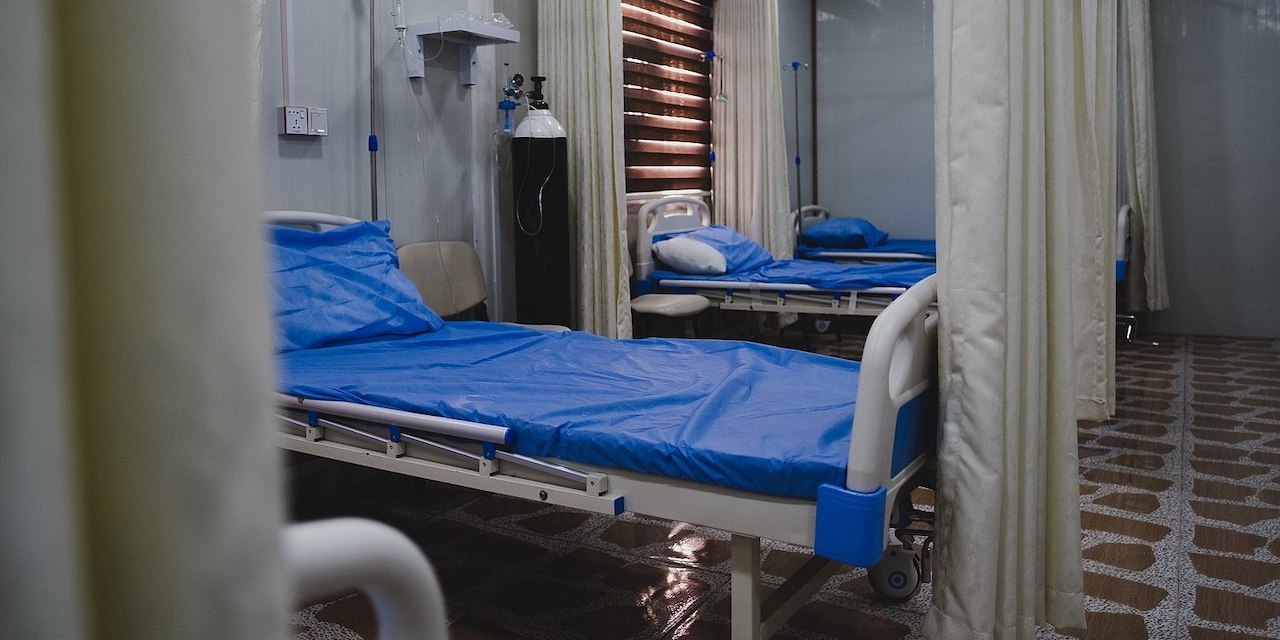 "She was the attorney of record on the case, but became gravely ill, moved back to New York to address her medical issues and abandoned the client without taking adequate steps to protect the client’s interests," the state bar said in its Jan. 31 announcement of the discipline and the Supreme Court's order.

In its two-page order, the Supreme Court approved the uncontested referee's report filed in the matter before suspending Faughnan for 90 days and ordered her to pay a little more than $1,489 in costs.

Faughnan's suspension will be effective 30 days from the date of the court's order to allow her time to close out her practice and protect her existing clients' interests, according to the high court's order.

Florida court orders are not final until time to file a rehearing motion expires. Filing such a motion does not alter the effective date of Faughnan's suspension.

Faughnan was admitted to the bar in Florida on March 26, 2007, according to her profile at the state bar website. No prior discipline before the state bar is listed on Faughnan's state bar profile.

In January 2018, Faughan became seriously ill, very suddenly, which rendered her bedridden and unable to speak for a lengthy period of time, forcing her to close her practice and move to the state of New York where she could be cared for by family, the consent judgment said.

Faughan also suffered other health issues, including a bout of thyroid cancer and a lymph infection diagnosed last summer, which caused her to be unable to work and she became indigent, the consent judgment said.

Faughan expressed regret for abandoning her clients but her ongoing health concerns created a crisis that rendered her incapable of working, the consent judgment said. Faughan confirmed that she has no intention of returning to Florida and, likely, never be able to practice law again.