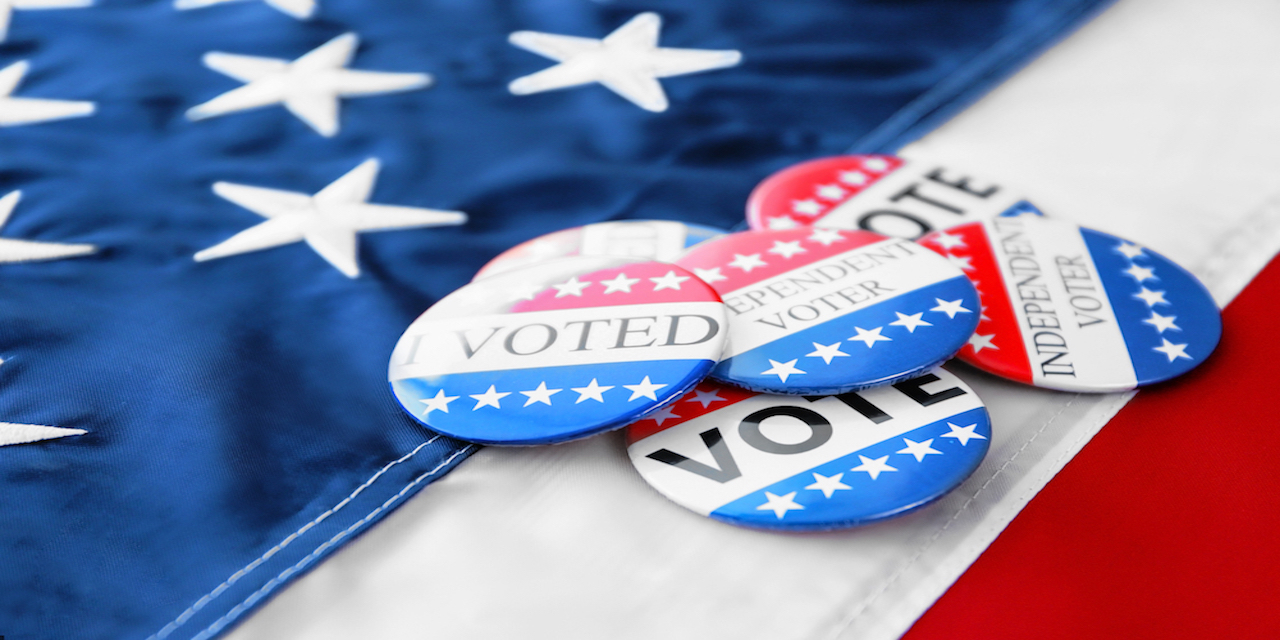 Dinerstein argued in the appeal that the lower court made an error when it applied the "magic words" test in its finding that the city "did not expressly advocate in favor of a ballot initiative and in finding the ballot initiative's title and summary valid."

The three-judge panel disagreed with Dinerstein and affirmed the lower court's decision.

The ordinances were for ballot initiatives, including one seeking to increase term limits for city council members from two consecutive terms to three consecutive terms; one that consisted of some amendments regarding removal and modification provisions to the city charter; and one that was seeking to remove a requirement that the city manager had to be a resident of the city within a year of being appointed to the position, the opinion states.

After seeing an article published in Palm Beach Post on Aug. 17, 2018, that reported that the city paid Cornerstone Solutions Florida to plan, manage and execute a voter's education campaign in the amount of $43,200, and had plans to spend about $65,000 on the August 2018 campaign, Dinerstein filed an emergency petition for declaratory and injunctive relief, alleging a misuse of public funds.

The city contended that none of the "magic words" that define something as a political advertisement pursuant to precedent in Buckey v. Valeo were used, to which the trial court agreed.

The trial court ruled that the city did not violate the Florida Constitution with its ballot questions and Dinerstein appealed.

The panel found that the city only expended resources for a public awareness campaign for the ballot initiative.

"The City provided literature which explained that a Charter Review Committee recommended three ballot initiatives," May wrote. "The literature indicated that it contained 'What You Should Know' about the initiatives. The City created a website where citizens could learn more information and disseminated a voter’s guide. Robocalls were made in which the Mayor provided a website address and a hotline number where citizens could learn more."

May wrote that the city did not advocate a specific position in its public awareness campaign, which meant it was not a political advertisement.

Want to get notified whenever we write about City of Palm Beach Gardens ?

Sign-up Next time we write about City of Palm Beach Gardens, we'll email you a link to the story. You may edit your settings or unsubscribe at any time.