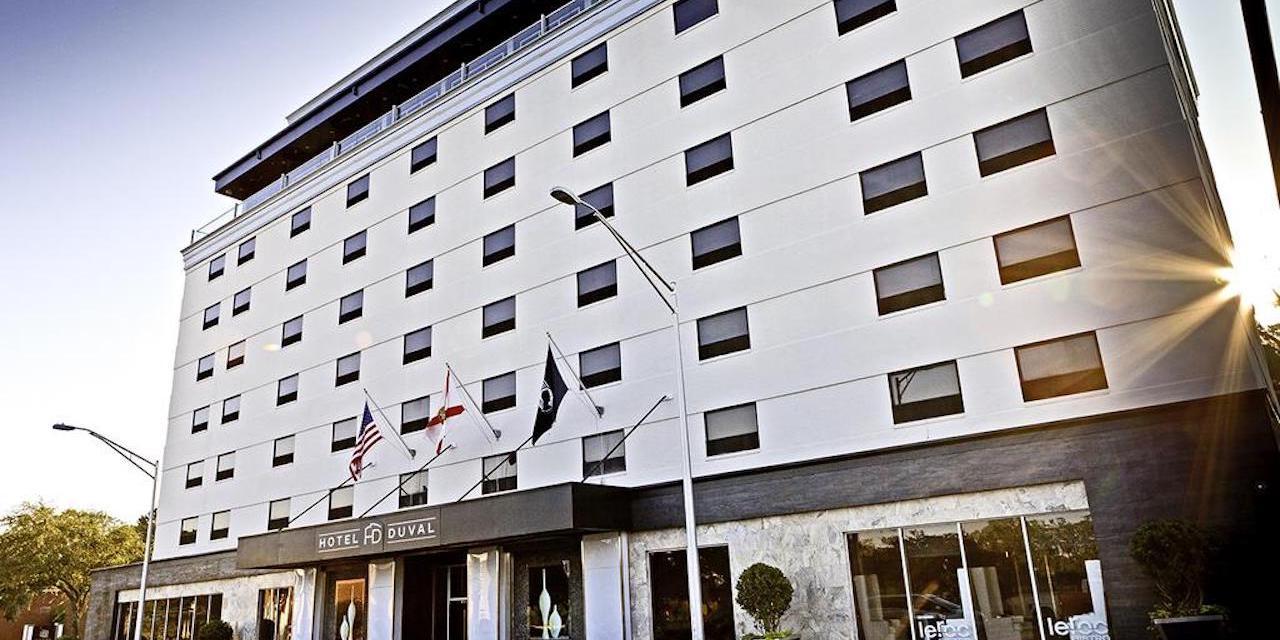 TALLAHASSEE — Niceville attorney and former assistant state attorney Ryan P. Campbell has been disbarred following a Dec. 19 Florida Supreme Court order and his arrest on alleged "criminal charges" after he ran nearly nude through a hotel in 2017, a recent announcement by The Florida Bar said.

"Campbell was arrested on five criminal charges after which he entered into a pretrial intervention agreement on four of the charges and was put on probation for 18 months," read the Florida State Bar's Dec. 27 announcement of the discipline and the Supreme Court's order. "On the three remaining counts, Campbell failed to diligently pursue two family law matters and one criminal case. In addition, he failed to communicate with clients, to appear at hearings, to comply with discovery requests and to respond to The Florida Bar."

Campbell was arrested in Leon County on five criminal counts that included battery, grand theft of a fire extinguisher, obstructing a firefighter, battery on a law enforcement officer and disorderly conduct, according to the referee's report.

Campbell's arrest came after he allegedly ran, clad only in a thong and a shirt, through Hotel Duval in Tallahassee while brandishing a fire extinguisher with which me sprayed several guests in the face as they left their room, according to a local news report at the time.

In its two-page order, the Supreme Court approved the uncontested referee's report and Campbell's disbarment on consent.

The court also ordered Campbell to pay a total of $5,500 to four former clients, in addition to almost $1,930 in costs.

Campbell was already suspended, which meant his disbarment was effective immediately.

Florida court orders are not final until time to file a rehearing motion expires. Filing such a motion does not alter the effective date of Campbell's disbarment.

Campbell was admitted to the bar in Florida on April 14, 2011, according to the referee's report. Campbell was an assistant state attorney in Shalimar from June 2011 to August 2013.

Campbell entered the pretrial intervention the following November and this past June, having complied with probation conditions, his criminal case was dismissed.