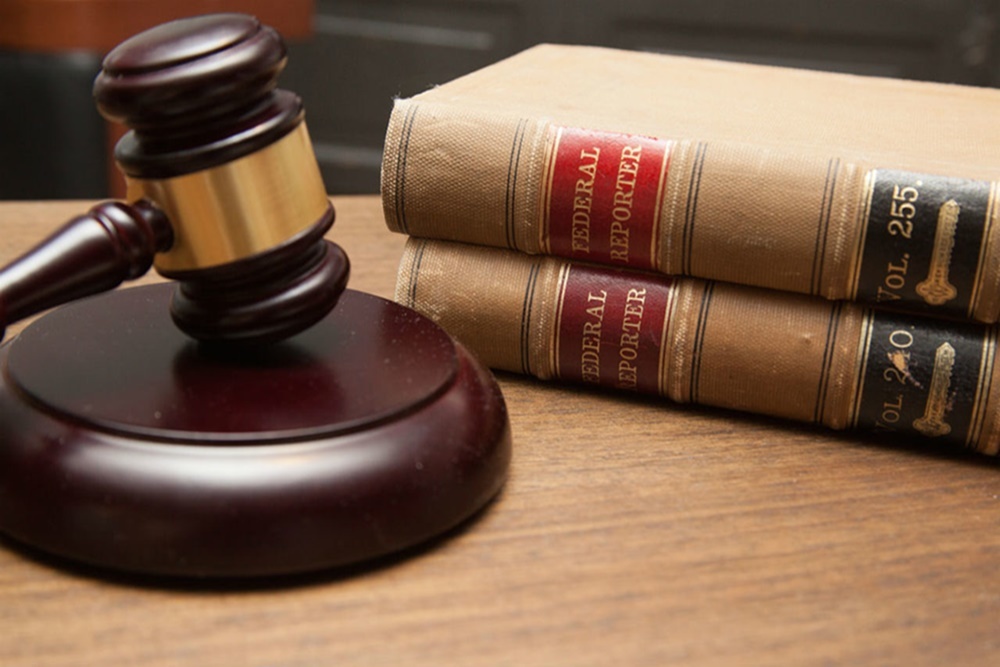 "Boyle represented a client in a criminal appeal but failed to file the appropriate paperwork so the court issued an order to show cause," the state bar said in its Nov. 26 announcement of the discipline and the Supreme Court's order. "He then failed to respond to the court, which referred the case to The Florida Bar."

Boyle did not respond to the state bar's inquiries and did not participate in the disciplinary proceedings against him, according to the announcement.

In its single-page order, the state Supreme Court approved the uncontested referee's report filed in the matter before disbarring Boyle, effective immediately, and ordered him to pay a little more than  $1,596 in costs.

Florida court orders are not final until time to file a rehearing motion expires. Filing such a motion does not alter the effective date of Boyle's disbarment. Attorneys disbarred in Florida generally cannot reapply for admission for five years and must pass an extensive process that includes a rigorous background check and retaking the bar exam.

Boyle was admitted to the bar in Florida on April 17, 2007, according to his profile at the state bar website.

Boyle was an assistant attorney general in the Florida Attorney General's Office from June 2012 to June 2014, according to his no-longer-available LinkedIn page.

Boyle was indefinitely suspended following a Supreme Court order in June 2019 after being found in contempt.

Allegations against Boyle stemmed from his representation of a client before the Florida First District Court of Appeals in 2018, according to the referee's report. Boyle filed a notice of appeal with the appeals court in January 2018 after a motion for post-conviction relief had been denied but that apparently was the last thing he filed in the matter.

The client twice asked for appoint counsel for him but his request was denied because Boyle was already representing him and it was denied with prejudice the second time, though the appeals court did reinstate the appeal.