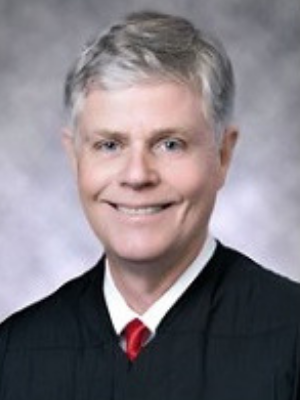 MIAMI -- The Florida Third District Court of Appeal has affirmed a lower court’s ruling that dismissed a case entirely due to lack of prosecution.

Publicidad Vepaco CA and Latele Television CA had taken legal action against Venezuelan nationals Nelson Mezerhane and Rogelio Trujillo in Florida alleging fraud, conspiracy to defraud, conversion, conspiracy to commit conversion, civil theft and unjust enrichment. The plaintiffs had entered into a loan owned by one of the defendants.

In affirming the dismissal Nov. 6, the appeals court pointed out that there was no record activity in the case for 10 months before the defendants filed a notice of record inactivity in October 2017. There also was no activity after the notice until nearly two months later when the defendants filed the motion to dismiss for lack of persecution. The plaintiffs were allotted five days before the date of a hearing to show good cause concerning their lawsuit, which they failed to do.

The appeals court ruled “It was incumbent on the plaintiffs to resolve those matters within a reasonable time. Any prejudice relating to the failure to do so must fall on the plaintiffs, because that matter was in their control, not the defendants.”

The plaintiffs challenged the defendants’ request to stay the case until the issue of who was actually representing the plaintiffs was settled.

After the plaintiffs filed no record activity, the defendants filed motions to dismiss for failure to prosecute on Dec. 27, 2017. At a Jan. 31, 2018 hearing, the lower court determined that an evidentiary hearing was needed as it relates to the conflicting representation. The court froze the pleadings as it added that it would have an evidentiary hearing concerning good cause “in conjunction with the representation hearing,” according to the lawsuit.

At the evidentiary hearing, the lower court dismissed the case without prejudice for lack of prosecution. It denied the plaintiffs’ motion for rehearing, and both their counsels appealed.