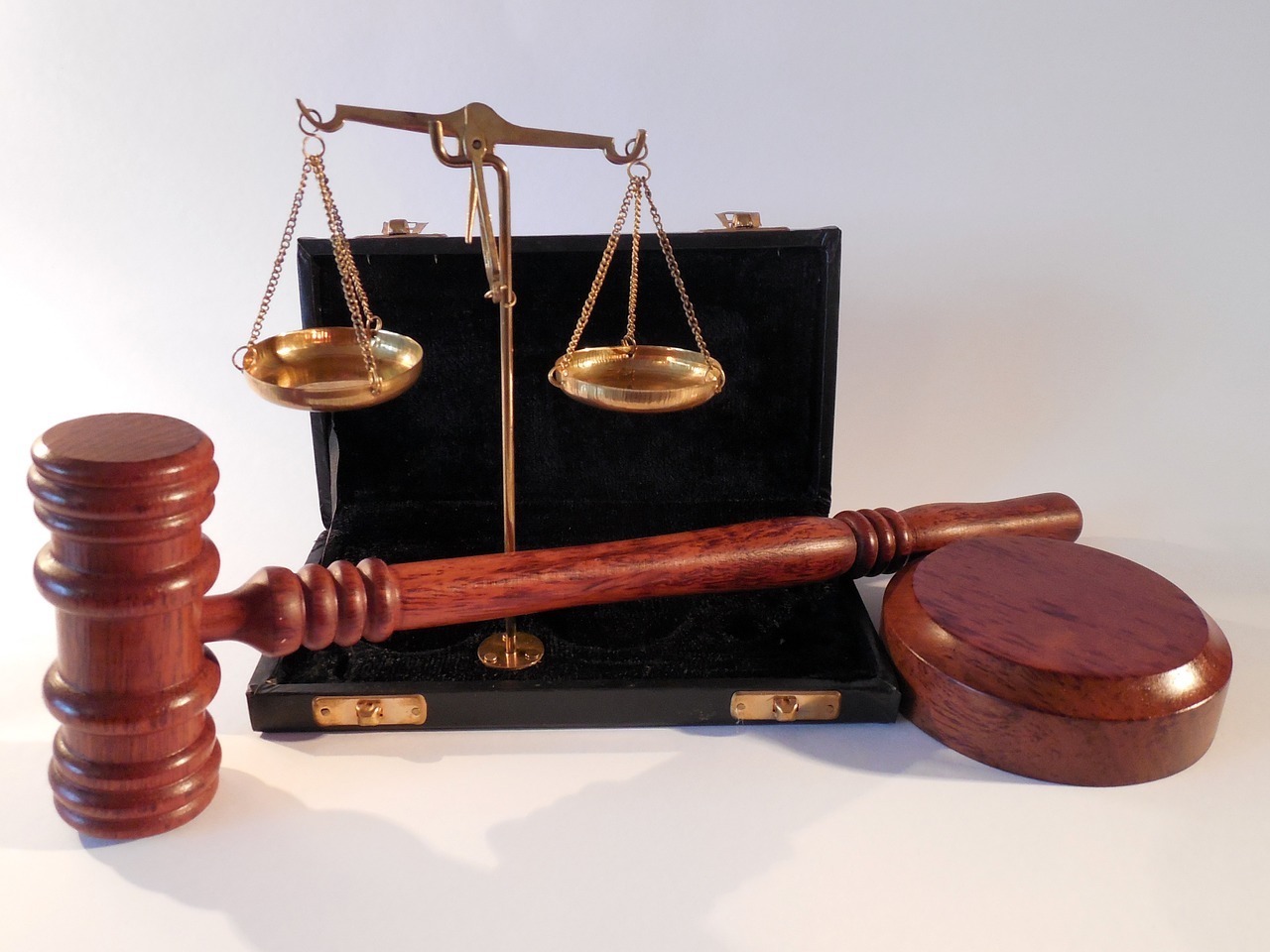 MIAMI — A Florida District Court denied a request by the defendants in a defamation lawsuit to unseal the criminal arrest record of the plaintiff, owner of a custom athletic shoe store in Miami.

Oscar Farach and others filed a petition for certiorari relief on Oct. 30 in the Florida Third District Court of Appeal in the lawsuit by respondent Marcus Rivero, owner of Soles By Sir.

"We conclude that the petitioners have failed to demonstrate material injury, irremediable on appeal, hence we dismiss the petition," the District Court stated in its decision. 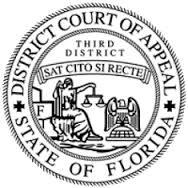 Rivero, who was arrested in August 2015 for trafficking controlled substances, filed suit against the petitioners after they allegedly posted an internet blog that Rivero was "a regular douche bag in the Miami area" and that he "uses his shoe business as a disguise for selling drugs, as you can see in his arrest."  Two months after the post, Rivero successfully got a court order to seal his criminal record.

The petitioners then appealed their denial to the Third District Court of Appeal and argued, among other things, that since Rivero "is legally permitted to deny the fact of his sealed arrest, his initiation of a suit for defamation has culminated the use of his detention as both 'a sword and a shield.'"

The District Court of Appeal disagreed and stated that, "at this juncture," the petitioners did not show "unavailability or lack of other means" to obtain the information.

The petitioners are represented by Robin Hazel and Jesmany Jomarron of The Farrell Patel Jomarron & Lopez Law Firm PLLC, and the respondent is represented by Gonzalo Dorta and Matias Dorta of The Dorta Law Firm.