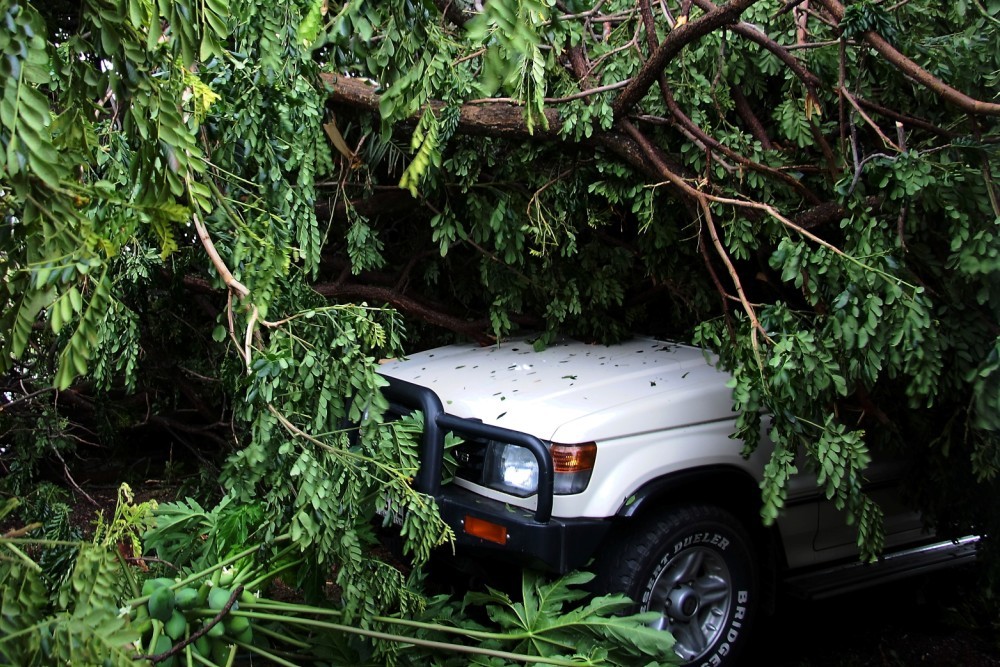 A Florida insurance company reports that litigation following Hurricane Michael is down compared to Hurricane Irma.

“We have not seen the degree of litigation that we have seen, say, following Hurricane Irma,” said Michael Peltier, a spokesman for Citizens Property Insurance Corp. “As of Oct. 21, about 92 percent of our claims have been closed. We had a total of about 3,600 claims. Of those that remain open, many of them are in the appraisal process, which is when there is disagreement over scope of work or payment, so you bring it to an appraiser, sort of a third party to take an independent look at those particular claims.”

Hurricane Michael hit the Florida panhandle in October 2018. The Category 5 storm inflicted damage that resulted in more than $7.1 billion in estimated insured losses, according to the Florida Office of Insurance Regulation (OIR).

“Insurers have closed a total of 132,201 claims, which represents 88.4 percent of all claims filed to date,” an OIR report on Michael’s impact stated. “While Hurricane Irma affected a much larger area of the state, Hurricane Michael has proven to be a costlier storm when comparing the number of claims with the amount of paid losses. Hurricane Irma produced over 1 million claims, costing over $10.8 billion with an average claims cost of $10,800. Conversely, Hurricane Michael, with 149,448 claims, produced over $6.7 billion in paid losses with an average claims cost of $44,831.”

“Over the last two days, I have participated in property insurance and hurricane claims discussions with members of both the House and Senate," Altmaier said in the statement. "My top priority is getting Hurricane Michael claims closed. We will review claims handling practices and identify unwarranted claim delays or denials, and take swift action against insurers violating the law.”

Want to get notified whenever we write about Citizens Property Insurance Corp. ?

Sign-up Next time we write about Citizens Property Insurance Corp., we'll email you a link to the story. You may edit your settings or unsubscribe at any time.