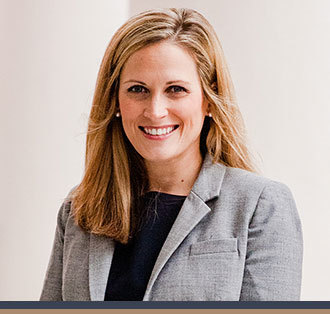 While passage of reforms to homeowners' assignment of benefits (AOB) insurance law was hailed by business interests in the last legislative session, advocates now have sights set on advancing auto glass AOB reform.

“As to why legislation wasn’t successful last year, I think that there was a lot of support for property AOB reform, and while some of us were very vocal about the need for reform on auto glass, I think property was the centerpiece,” Ashley Kalifeh, an attorney and consultant to the Florida Justice Reform Institute (FJRI) in Tallahassee, told the Florida Record. “Additionally, some of the auto glass vendors and attorneys who use this business model have gotten more organized in the last year or so, and were opposed to such reforms.”

“Regarding efforts for this year, I believe that is something that both the insurance committees and civil justice committees will be looking at,” Kalifeh said. “I know they want to be data driven in their analysis, and so FJRI is working hard to provide research and information to add to the depth of that conversation.”

In a video posted by the Florida Chamber of Commerce last month, state CFO Jimmy Petronis noted that AOB litigation had increased drastically in recent years, from about 400 suits in 2006 to more than 35,000 expected this year.

“The lion’s share of that exploitation is the windshield glass fraud that takes place,” Petronis said in the video. “The auto glass version of AOB has got to be dealt with.”