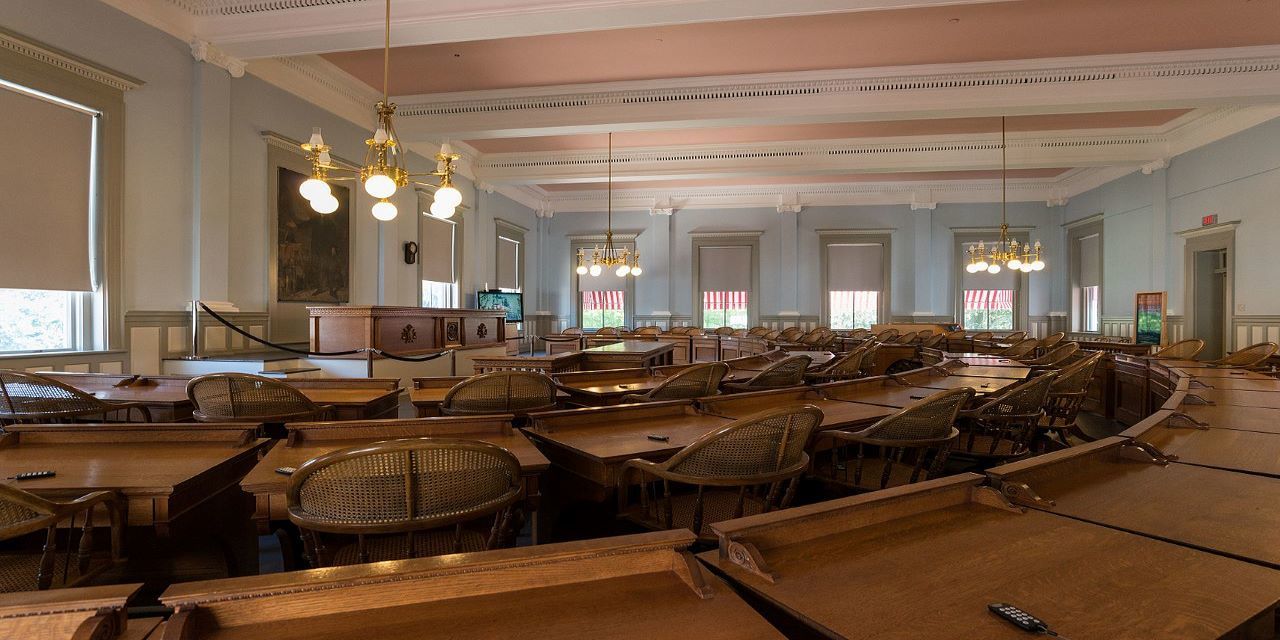 TALLAHASSEE -- Legislation in the upcoming Florida legislative session could provide a clampdown on "phantom" damages in court cases.

Florida state Rep. Thomas Leek (R-Ormond Beach) introduced HB 17 earlier this year to remedy issues pertaining to phantom damages in lawsuits, but the measure failed to advance. Leek said it is difficult to gauge how much of a priority phantom damages will be in the next legislative session but believes it it will be addressed.

“I would say that you’re more than likely to see the phantom damages or what we call ‘truth in damages,’ ‘accuracy damages’ is another name for it,” he said. “You’re likely to see that come up this year but probably in a different form…the overall package that we’ll put together may take all kinds of different forms and shapes.”

A white paper by Victor E. Schwartz and Cary Silverman of Shook, Hardy & Bacon LLP stated that phantom damages, or “truth in damages,” are pervasive in Florida where the cost of hospital health care is extremely high.

“To its credit, Florida law restricts recovery of phantom damages but it does so in an inconsistent manner that continues to allow windfalls to plaintiffs in some circumstances,” Schwartz and Silverman wrote in the paper.

“I think there will be opportunities for tort reform, in general, this year,” he said. “The precise nature in which we bring those issues back is not certain but we’re getting there.”

Leek thinks if the governor [Ron DeSantis] its success will be more probable.