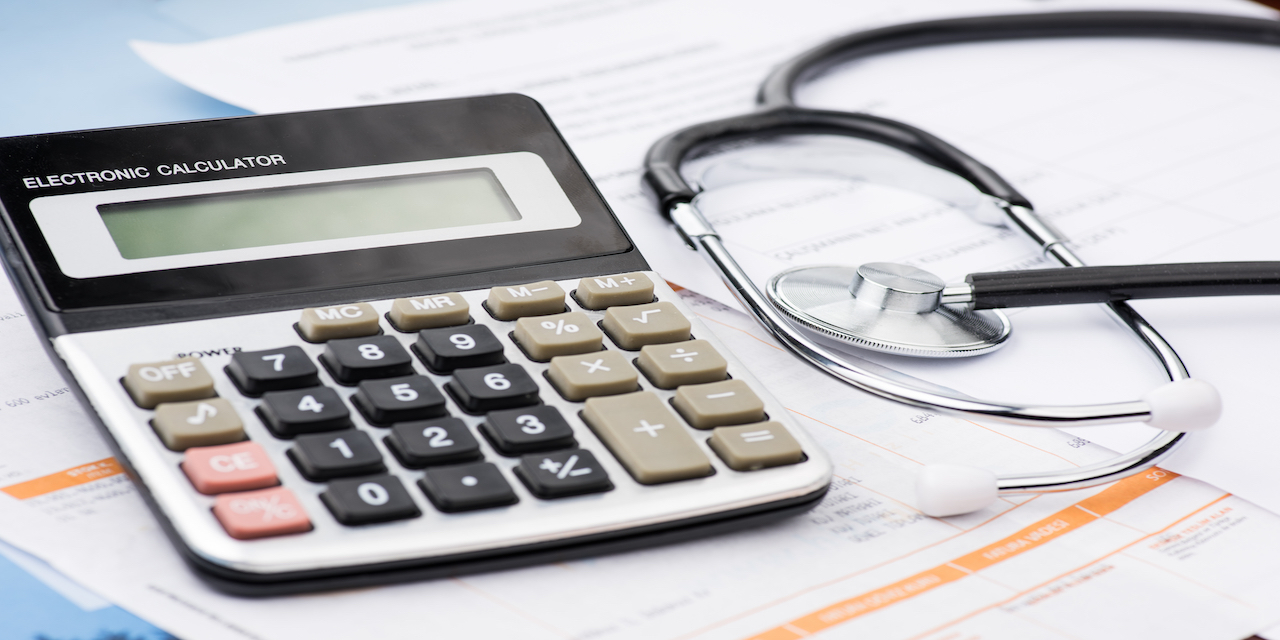 TALLAHASSEE -- Legal reform advocates will be pushing strongly for legislation on another issue that they hope will limit the amount of damages a personal injury victim can receive, but they can expect resistance from the trial bar.

“Florida’s courts are fully capable of dealing with these issues and do so successfully every day," said Ryan Banfill, as spokesman for the Florida Justice Association.

The focus of those advocating reform is on so-called "truth in damages," where a plaintiff can have his or her medical expenses calculated on the billed prices. 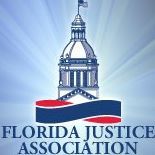 Reform advocates argue that the billed price often bears little relation with the actual medical costs, given that there are often negotiated rates between plans and providers, and under Medicare and Medicaid.

Proponents of the bill argued that it was important because "Florida has the highest tort system costs among U.S. states as a percentage of state gross domestic product, at 3.6 percent." The bill's authors calculated that the costs average $4,442 for each Florida household.

Another agenda item for tort reform advocates is capping non-economic damages, such as pain and suffering, in medical malpractice cases.

Want to get notified whenever we write about Florida Justice Association ?

Sign-up Next time we write about Florida Justice Association, we'll email you a link to the story. You may edit your settings or unsubscribe at any time.