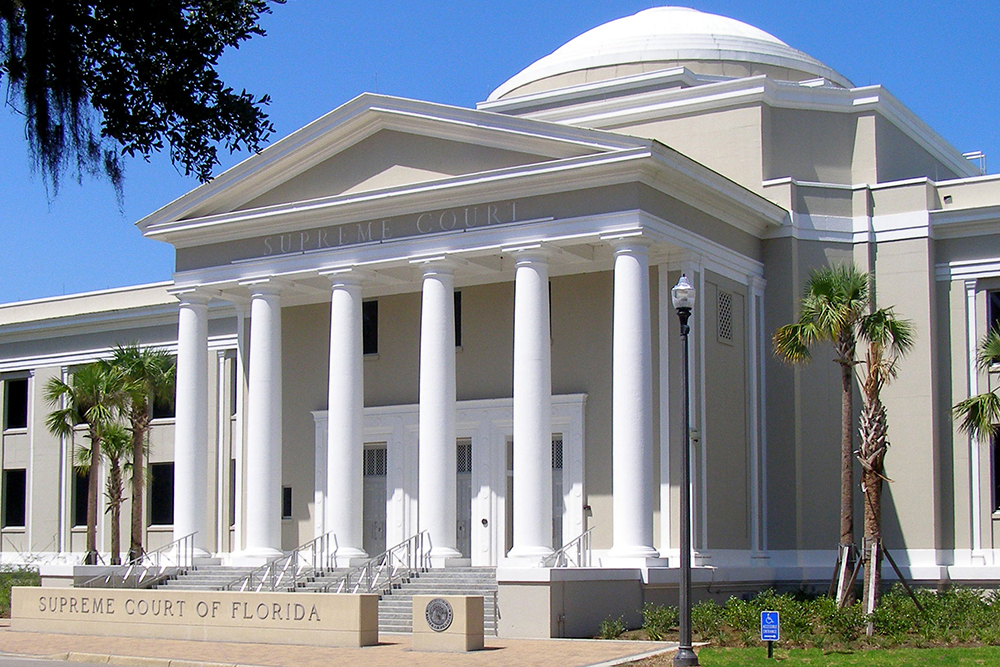 TALLAHASSEE -- The Florida Supreme Court has decided it will not hear an assignment of benefits case, citing the recently passed law that the court says eliminates the need for judicial review.

In AOB cases, property owners sign over their insurance benefits to contractors making the relevant repairs, and the contractors then pursue payment from an insurance company. The system is controversial as insurance companies contend it has led to an increase in fraud and excessive lawsuits by contractors seeking to benefit. Contractors, on the other hand, argue it provides a means to ensure they are paid properly for their work.

Earlier this year, the Florida Legislature passed a law that made changes to the AOB system, including allowing insurers to offer policies that don't allow assignment of benefits, as well as limiting attorney fees in AOB cases brought by contractors - which critics have said fueled excessive litigation.

The state Supreme Court cited this new law as reason for not reviewing the case last week despite initially indicating it would.

"Because we conclude that the new legislation addresses on a going-forward basis the issue before us, we exercise our discretion to discharge jurisdiction," noted the court's ruling.

William Large, president of the Florida Justice Reform Institute, said the decision is part of a larger trend he is seeing with the state's high court.

“The Florida Justice Reform Institute filed an amicus brief and argued the insurer’s anti-assignment of benefits clause was enforceable," Large said. "We were disappointed the court didn’t rule on the merits of the case and instead discharged jurisdiction. Perhaps this points to a far greater trend at the Florida Supreme Court. The court seems to be adopting a minimalist approach to deciding controversies. They seem to be allowing the legislative branch to address issues, without having to make a dispositive ruling.”