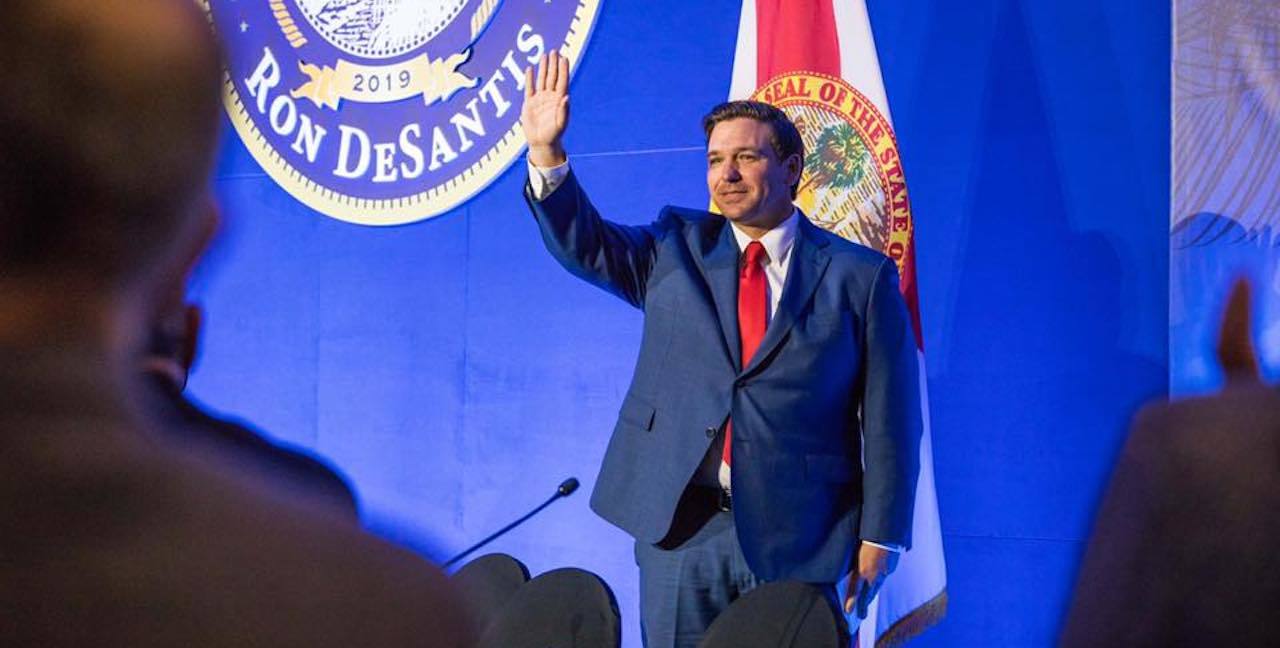 According to TheCenterSquare.com, circuit judges are typically elected by voters to preside over cases involving juvenile matters, civil claims and felony issues. The exception to the selection process comes into play when a judge is unable to fulfill their duties, in which case the governor will appoint a qualified individual who can fulfill the term.

While the decision of the appointment(s) may be up to the governor, the selection process has usually been aided by the Judicial Nominating Commissions, which gives the governor a list of recommended candidates. This is where the conflict over DeSantis’ recent selection enters, as he chose Seminole County Judge Tesha Ballou for the Brevard County Circuit Court even though she was not one of the JNC's recommended candidates.

One critic, Mark Ferrulo, executive director of Progress Florida, has called DeSantis’ selection a “power grab,” alleging it threatens the separation of powers.

“At this point, you might as well dispense with nominating commissions altogether, along with any illusion of judicial independence,” Ferrulo said.

Amid the conflict regarding DeSantis’ selection of Ballou, the resignation of JNC chairman Alan Landman was also taking place. Landman, who was appointed by Democratic Gov. Charlie Crist in 2008, was informed by DeSantis’ office that the recommendation of Brevard County Court Judge Michelle Naberhaus was not proper and was, in fact, lobbying.

According to the governor’s Communications Department, Landman violated the JNC’s rules when he lobbied for Naberhaus and that Landman himself acknowledged the violation. Landman has fought that claim, alleging the violation was technical at worst and that he provided the required shortlist, while also supporting one of the candidates on the list.

In a letter from Landman to DeSantis’ general counsel, Landman said that he believed JNC ought to “remain independent and autonomous from the governor's office micromanaging same or requiring any applicant[s] to be put on the short list."