Vacationer alleges he was injured on cruise ship 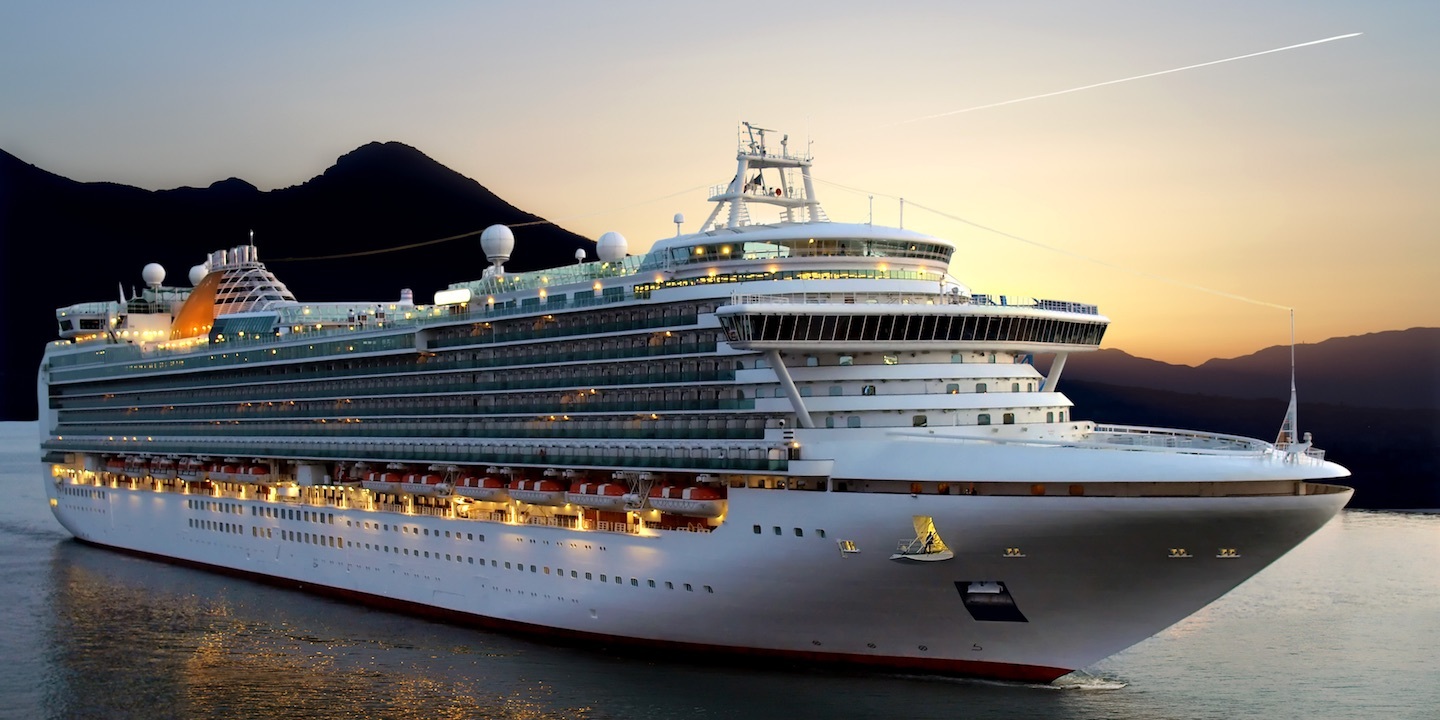 MIAMI — A vacationer is suing a cruise ship company, alleging that he was injured aboard ship and is seeking to strike down two of the cruise company’s defenses.

The plaintiff alleges on Feb. 26, 2018, he was caused to slip and fall shortly after boarding the Carnival Inspiration. The fall occurred, the suit says, when Barrios went to the wrong muster station, causing the Carinival employee to hastily lead the plaintiff to the correct one.

Barrios alleges he was holding the arm of his travel companion who was being pulled by the Carnival employee and the plaintiff fell on the stairs, resulting in injuries to his spine and causing him to lose enjoyment of life.

The court has agreed with Barrios and decided to strike affirmative defenses two and seven as stated by Carnival. The court believes the defendant's second defense impermissibly seeks to preclude the plaintiff’s ability to bring forth a negligence claim, which the defendant is not allowed to do. The seventh defence seeks to shift the blame for the incident to a third party which is not allowed under general maritime law.

Barriors asks that the defendant’s second and seventh defenses be struck.

The case was heard by U.S. District Judge  Federico A. Moreno.