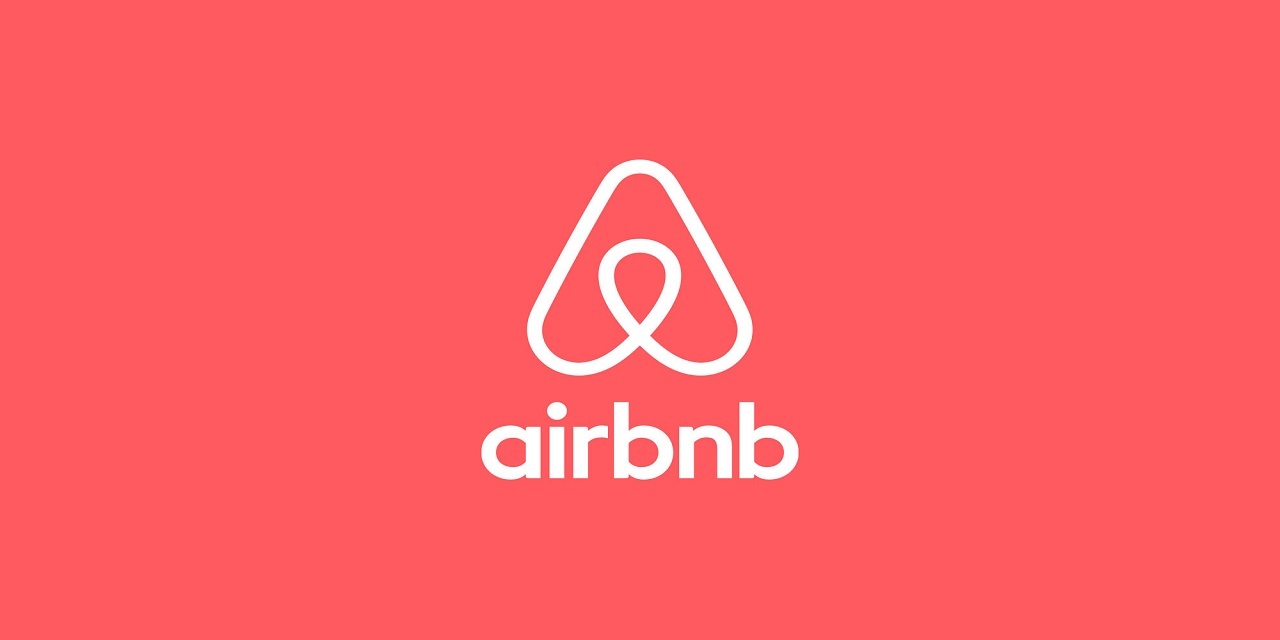 The suit, taken by Apartment Investment and Management Company (Aimco) against San Francisco-headquartered Airbnb, was settled on the cusp of the trial, which was due to begin earlier this month in Florida.

Aimco wanted to stop the tech company from listing the company's apartments on its website, citing a ban on sub-leasing its properties. It filed suit in Florida's 11th Judicial Circuit.

"I am surprised the judge allowed the lawsuit to proceed because Airbnb is just a website," Hachey told the Florida Record. "It should have been dismissed a long time ago."

Under the landmark 1996 Telecommunications Act, which included provisions designed so that the development of the internet was not hampered unnecessarily, hosts are essentially protected from liability for information published by others on sites.

It is possible that Aimco could file suit against individual renters, and that sub-leasing and short-term rentals may violate the terms of condominium regulations, Hachey said.

"The terms of the settlement were not disclosed," Hachey noted, adding that this is typical in cases where sites hosting information posted by others are sued.

In a joint statement by the two companies  issued after the judge signed off on the settlement, the two parties suggested that they might work together in the future.

"Apartment Investment and Management Company (Aimco) and Airbnb jointly announced today a settlement of all their disputes and the dismissal of all litigation between them," the statement read.

"The parties believe the settlement is in both sides’ best interests. Aimco believes that the parties’ agreement provides Aimco with the ability to control short-term rental activity consistent with its contract and property rights.

"As part of the settlement, Aimco and Airbnb have agreed to meet to discuss opportunities in the multifamily housing industry.”

Want to get notified whenever we write about 11th Judicial Circuit of Florida ?

Sign-up Next time we write about 11th Judicial Circuit of Florida, we'll email you a link to the story. You may edit your settings or unsubscribe at any time.