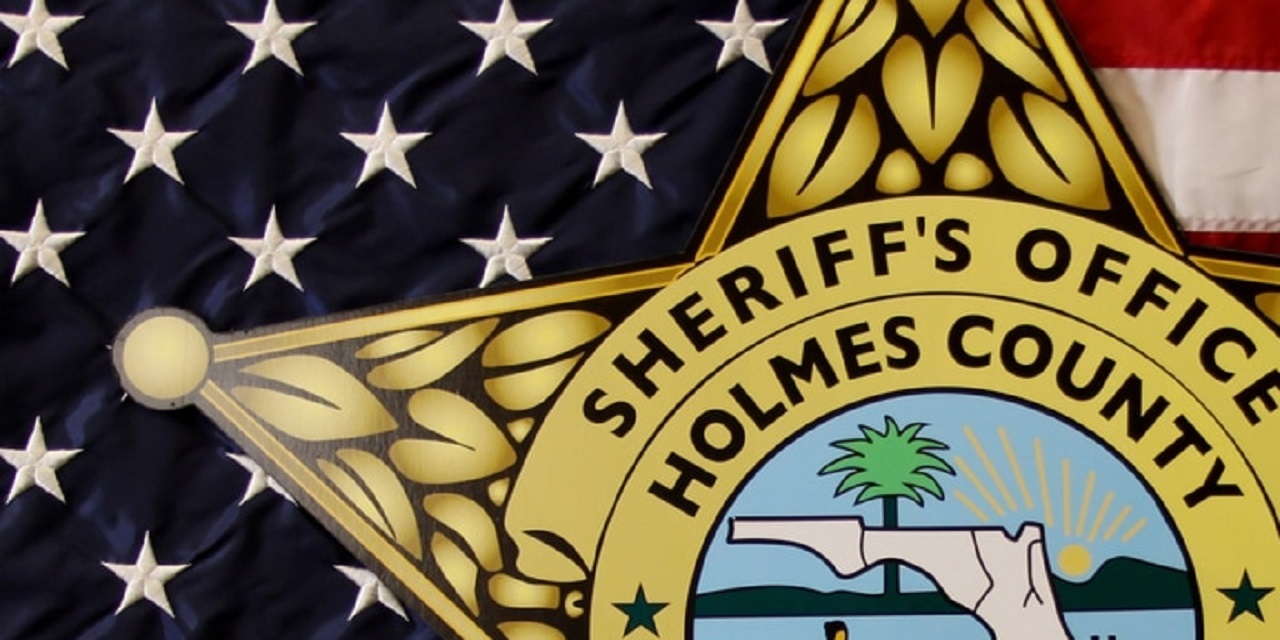 TALLAHASSEE — The case of a Holmes County Jail inmate who filed suit earlier this fall claiming she was molested by a former county jail guard was moved to federal court late last month by John Tate, Holmes county sheriff and a defendant in the case, according to a court filing.

Tate, a 21-year veteran of the sheriff's office who was elected sheriff in 2016, filed notice of removal Oct. 24 to move the inmate's complaint from Holmes County 14th Judicial Circuit Court, where it was filed Sept. 20, to U.S. District Court for Florida's Northern District, Tallahassee Division. 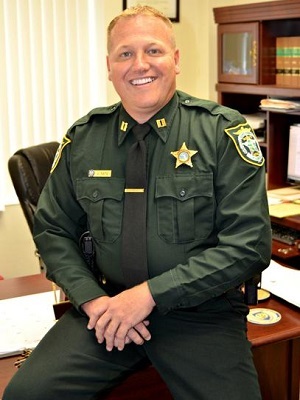 The 14-page complaint names Tate, the jail and Holmes County Sheriff's Department Sgt. Jerry Donald Sellers. The inmate who filed the lawsuit claims she was molested by Sellers on several occasions. The complaint states Sellers "isolated her, forced her to partially disrobe and touched her inappropriately."

The inmate claims Sellers similarly abused other prisoners and that he has a history of abuse. The sheriff's department and jail's "customs or policies resulted in deliberate indifference to prisoner's constitutional rights to not be subjected to sexual abuse by guards while in custody," she states in the complaint.

"Defendant Sheriff Tate knew or should have known of the propensity of Sgt. Sellers to abuse inmates and his office's failure to act on that constitutes deliberate indifference to [the inmate's] health and well-being," the lawsuit says.

Allegations in the lawsuit include counts of battery, intentional emotions distress, liability and negligence against Sellers and vicarious liability, negligent hiring and negligent supervision against Tate and the jail.

People in this Story