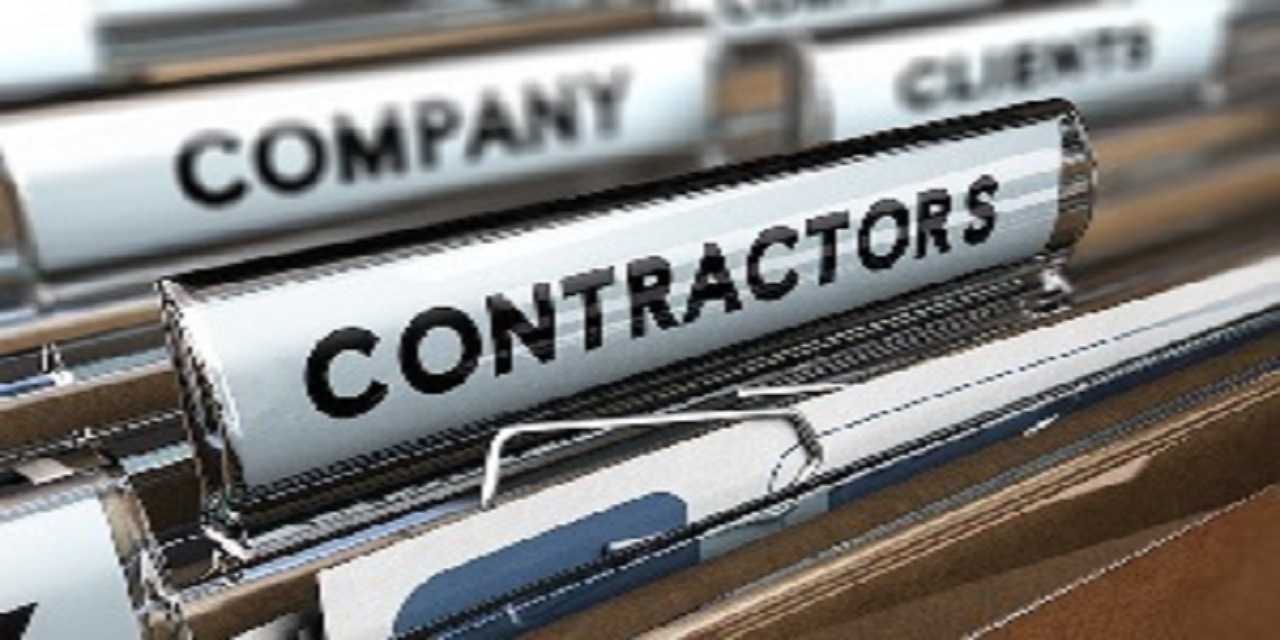 Widely different appeals court decisions over the fiercely debated assignment of benefits issue could lead to the Supreme Court stepping in to review.

Attorneys representing both sides in a recently decided case in the 4th District that favored insurers have filed notices with the Supreme Court.

The likelihood of the highest court stepping in has increased because the latest decision differs from one delivered by the 5th District last December. That favored contractors.

A thorny and divisive issue among law makers in recent years, AOB allows insured persons to hand over to contractors the right to deal directly with insurance companies.

In place for many decades, critics charge the practice has grown rapidly in recent years, particularly in residential water damage claims. This has led to an increase in fraud, rising insurance rates, costs to insurers, and increased legal actions.

Legislators have tackled the issue on a number of occasions, but without any substantial changes to existing law.

At issue in the cases pondered by the two appeals court was over whether the insured, or property owner, and the mortgagee must agree before a contractor can be assigned control over dealing with insurance companies.

There are slight differences in the cases that could impact any Supreme Court deliberation.

In the 4th District, contractor Restoration 1 was appealing a lower court's decision in favor of Ark Royal Insurance.

A couple's policy included a clause that an assignment cannot happen without written agreement of "'insureds', all additional 'insureds', and all mortgagee(s)."

But only the wife signed the assignment contract with the contractors, who argued that the clause was illegal under Florida law.

The earlier 5th District case was an appeal by Security First Insurance Company against an order by the Office of Insurance Regulation (OIR) turning down a request to amend its policy language to include clauses restricting the ability of the insured to assign.

Security First Insurance Company attempted to raise issues relating to alleged fraud and abuse as part of its argument for reversal.

But Associate Judge George Paulk, who authored the unanimous opinion in the 5th District, stated the "court is not in a position, however, to evaluate these public policy arguments."

"There is simply insufficient evidence in the record in this case—or in any of the related cases—to decide whether assignments of benefits are significantly increasing the risk to insurers," Paulk wrote.

"If studies show that these assignments are inviting fraud and abuse, then the legislature is in the best position to investigate and undertake comprehensive reform," agreed Judge Alan Forst.

Forst did spend some portion of his opinion laying out an argument against the earlier Security First Decision.

And he opened by noting that OIR disapproval is not the issue, that Ark Royal "submitted the required certified, informational filing detailing this particular insurance contract to OIR."

"OIR has not indicated any disapproval of the specific language in question—even though it is statutorily required to retroactively disapprove of any policy forms that do not meet the requirements of the insurance code," Forst wrote.

He went on to argue that the law states an insurer cannot object to the assignment, but does not cover a third party to a contract, such as a mortgagee, being able to do so.

While the Supreme Court may decide to review the more narrow issue over whether to curb the ability of a property owner to assign to a contractor, it is not weighing on what happens after.

And this is where critics contend much of the abuse happens, which they claim has led to soaring insurance rates for homeowners.

Contractors often sues the insurance company, some times without the policyholders knowledge. Attorneys have an incentive, because uniquely under Florida law, if the award is $1 more than the original offer, fees can be charged to the insurer. The insurance does not have the same privilege.

The Florida Legislature broke early this year after failing for the sixth time in six years to introduce legislation designed to address assignment of benefits.