AG race heating up as polls show too close to call 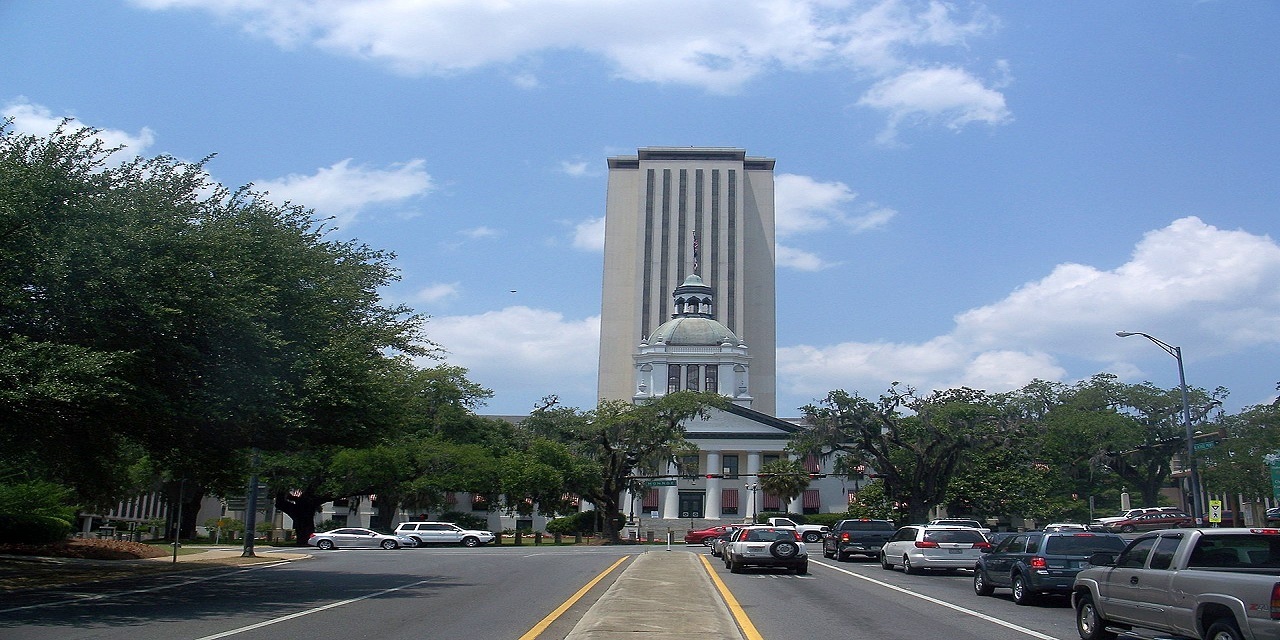 The capital building in Tallahassee. | Ebyabe via wikicommons

Republican Ashley Moody called out her opponent, Democrat Sean Shaw, for his lack of experience as a prosecutor in a recent ad. In his own ad, Shaw struck back with claims that Moody will undermine the pre-existing clauses in health care law.

Recent polls show the race is too close to call. A Florida Chamber of Commerce poll shows Shaw ahead by 35 points to Moody's 33 with a full 20 percent of potential voters undecided. A poll last month had Moody up by two points.

In her ad, Moody said, "My opponent, Sean Shaw, never prosecuted a case. His first one shouldn’t be as Attorney General.”

"Florida’s Attorney General handles thousands of cases," she added. "The job needs a prosecutor, not a politician. As a prosecutor, I took criminals down. As a judge, I locked them up.”

Moody, Bondi, and Gov. Rick Scott previously stated they favor keeping such coverage, but it should be up to the states to decide.

Shaw claims they could easily change those views. In his ad, a voiceover states, "If you have a pre-existing condition like diabetes or cancer, Ashley Moody is trying to take away your health care. Why? Because she’s on the side of big insurance and pharmaceutical companies, not yours."

"But Sean Shaw is a fighter, and he’s not afraid to stand up to them or anyone to keep you safe," the ad continued. "Not afraid of the gun lobby. Not afraid to go after sexual harassers and predators, or scammers trying to steal your money."