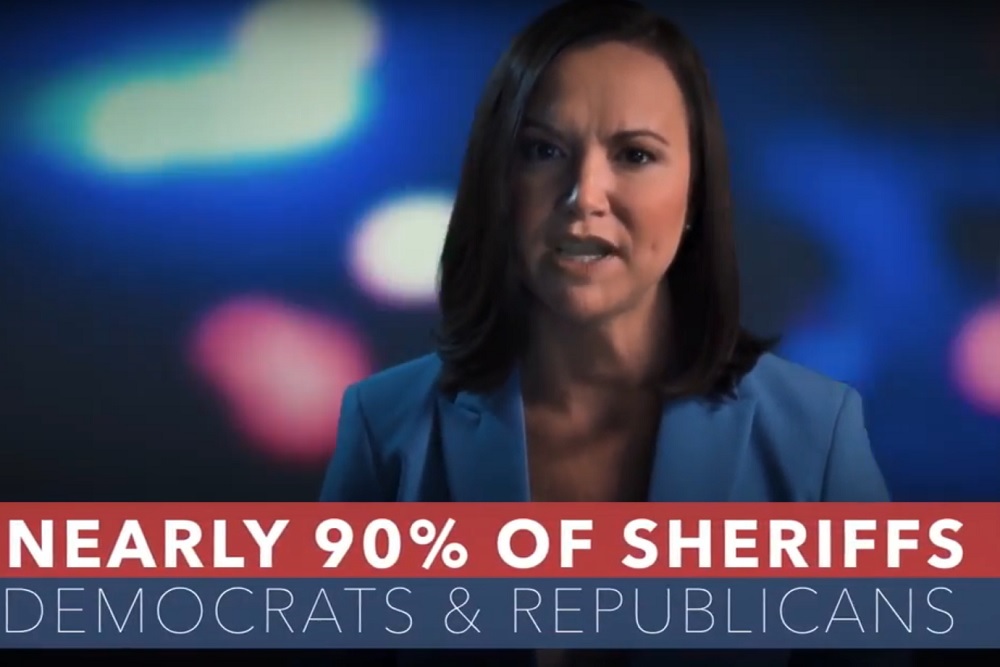 Moody has Smith's support because she supports state law enforcement.

"She was the only candidate who cared enough to reach out to law enforcement leaders across the state to see what the issues were affecting their communities," Smith told the Florida Record. "She is a truly committed to making a real difference." 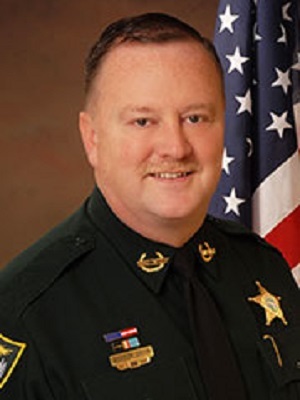 Moody will bring that knowledge and support to bear if she is elected attorney general in November, Smith said. "To Ashley Moody, it’s an obligation, not an opportunity, to protect the citizens of Florida," he said.

Sheriff Smith, a former Florida Department of Corrections officer who was Starke chief of police for seven years, was first elected sheriff of Bradford County in 2008, according to information on the Florida Sheriffs Association website. Smith was re-elected Bradford County Sheriff in 2012 and 2016.

Smith's endorsement is one of 57 of the 66 sheriffs in Florida, or more than 90 percent, who have endorsed Moody. That number of sheriffs' endorsements includes eight Democrats.

Moody, a former judge and prosecutor from Tampa who faces State House Rep. Sean Shaw (D-Tampa) in November's general election, also has the support of current Florida Attorney General Pam Bondi, who is not seeking another term.

Moody's experience sets her apart from her Democrat opponent in the attorney general race, Smith said.

"Who is Sean Shaw?" he said. "Ashley has experience prosecuting cases and representing clients in front of the bench, as well as hearing those cases from behind the court's bench."

Smith said he expected Moody, once elected attorney general, will concentrate on victims' rights and protecting Floridians from frauds and scams.

"She is the only candidate qualified to be elected to the very important role of attorney general," Smith said.

Ashley Moody, born and raised in Plant City, is a former federal prosecutor in the U.S. Attorney’s Office, where she prosecuted drug, firearm, and fraud offenses, according to information on her campaign website.

In 2006, when she was 31, Moody became the youngest judge in Florida on her election to Hillsborough County's Thirteenth Judicial Circuit Court.