Disney has case to answer over its disability access program, appeals court rules 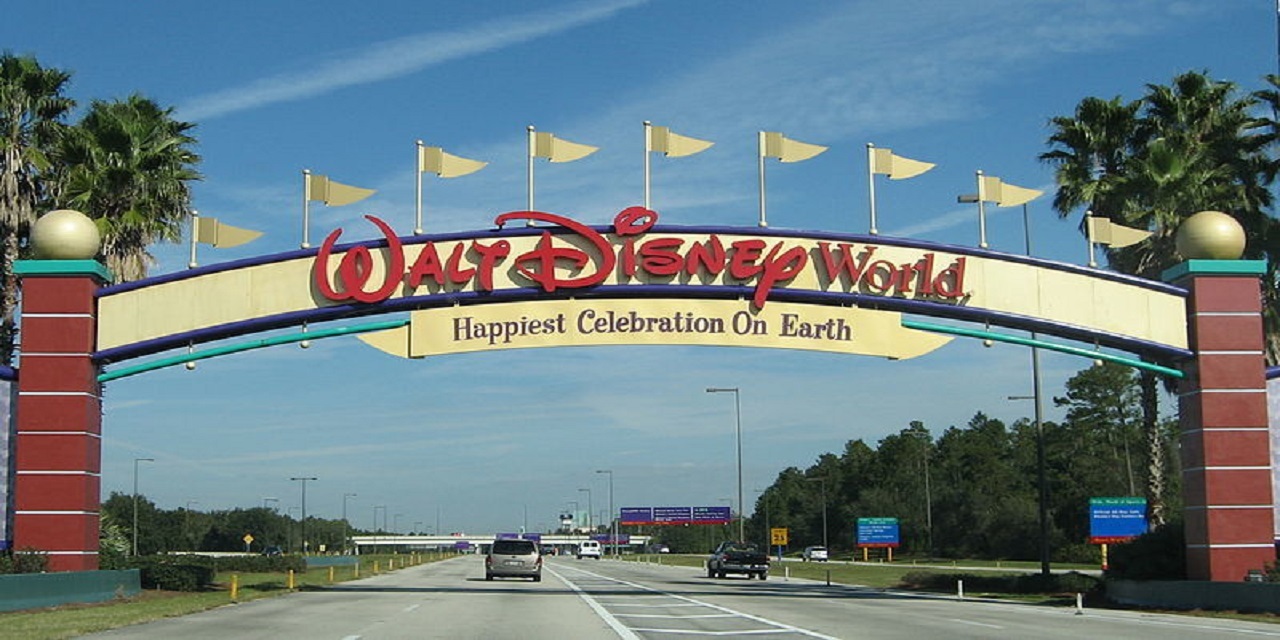 Thirty autistic children and their parents will be allowed to argue they were discriminated against by Disney over claims its entertainment parks failed to adequately accommodate people with individual issues and disabilities, an appeals court has ruled.

The action, to be heard in federal court in Florida, hinges on whether the company's parks in the state and in California properly cater to the varied needs of individuals with autism, specifically their access to rides.

Disney won summary judgment in the Middle District of Florida, successfully arguing that its Disability Access Service (DAS) does accommodate those with disabilities in accordance with the Americans with Disabilities Act (ADA) requirement that they have the same type of experience as everyone else.

But this decision was reversed by the Court of Appeals for the 11th Circuit, which ruled the entertainment company has a case to answer over potential, even if not intentional on its face, discrimination under the act.

This is an important case, and one that likely will impact not just Disney but other parks and public accommodations, according to Dan Anderson, of the Anderson Law Group based in Clearwater, which has expertise in defending against ADA claims.

"I think it goes to show you the difficulty, the burden, of winning a summary judgment," Anderson told the Florida Record, adding that there appears to be no real argument over details or facts.

He added, "The plaintiffs have presented some fairly compelling evidence that the autistic have different requirements and that the one size fits all DAS card does not cover those."

"I have a concern about the slippery slope, " Anderson said. "Here specifically it is autism, but what about others and the need to consider specific guests.

"It could be a bit of a nightmare, not just for Disney but all other non-Disney parks and public accommodations."

Circuit Judge Frank Hull, in her ruling reversing the judgment, outlined the details of the cases, which were 30 different ones consolidated on appeal, and the arguments made by the two sides.

The plaintiffs claimed that "their severe disabilities include an inability to comprehend the concept of time, defer gratification, and wait for rides, as well as strict adherence to a pre-set routine of rides in a specific order."

They argued that access must be near immediate and that each of the children's individual needs should be accommodated.

Disney countered that it accommodates those with disabilities through its Disability Access Service.

This, the company argued, "allows cognitively disabled guests like the plaintiffs to enter immediately all rides with waits of less than 15 minutes to schedule appointment times for rides with longer waits, and to never have to stand in a physical line for any ride."

Judge Hull, in her ruling, said that, while there may be no cause for action for intentional discrimination, and that  evidence may be introduced at a bench trial that Disney never intended the DAS program itself, introduced in 2013, to accommodate individuals with autism.

"It is an interesting case," said Scott Badesch, chief executive of the Washington DC-based Autism Society. "Autism is a spectrum, someone might need no accommodation, other people will have difficulty waiting in line and need a lot of help."

He added, "It is difficult to accommodate all....there are people with autism who are, fully independent....(and) other people that, if they do not have two care takers, could harm himself."

Disney, as part of its argument for summary judgment, accepted each of the 30 plaintiffs has "severe autism."

"Everyone with autism wants their family members or themselves the same enjoyment as everybody else," Badesch said, adding that Disney should define accommodation based upon the needs of those visiting its parks, and make sure no-one is abusing the system.

"Every business, every company, has to make accommodations for people with autism...it is no different from being blind," Badesch said. "It makes commercial sense...autistic children relate to Disney, and the parents have a right to protect their rights."

Attorney Anderson said the 11th Circuit stated that merely having the DAS program is not enough, that a business has to take in to consideration the needs of individuals.

"These types of cases will be subject to further inquiry, and cannot be won on summary judgment," Anderson said.

Want to get notified whenever we write about Walt Disney Company ?

Sign-up Next time we write about Walt Disney Company, we'll email you a link to the story. You may edit your settings or unsubscribe at any time.