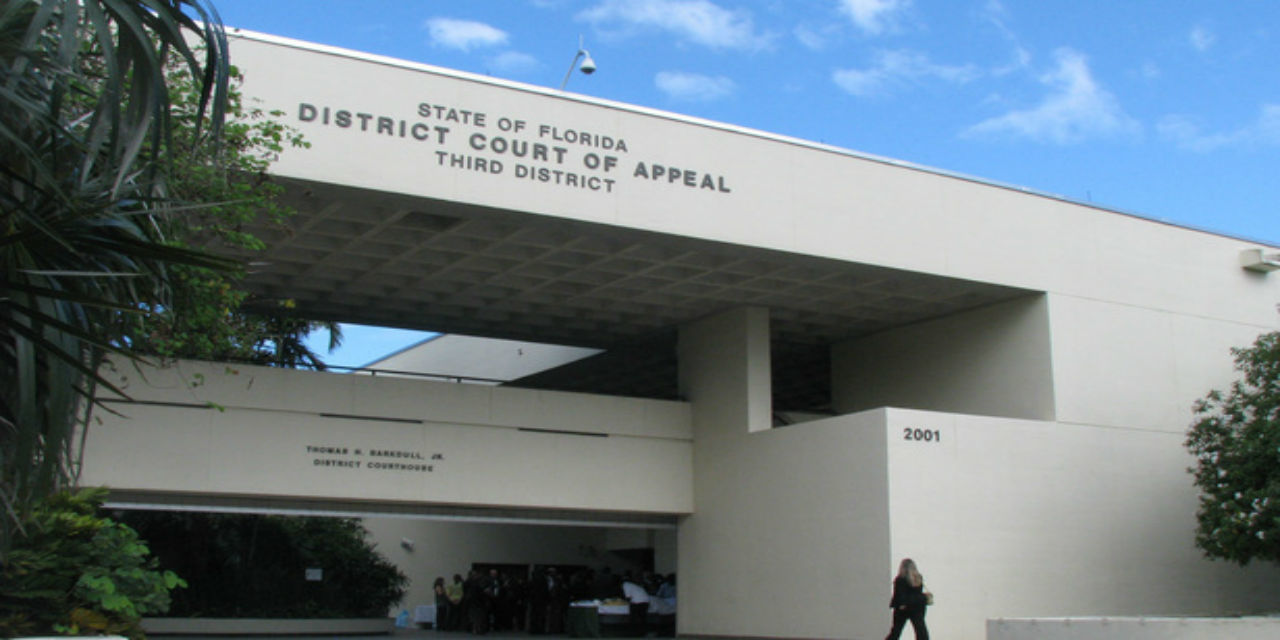 MIAMI –– Jackson Memorial Hospital cannot dodge a negligence lawsuit brought by a man beaten at the hand of another patient.

In an Aug. 1 ruling, Florida's Third District of Appeal reversed a lower court's decision dismissing Craig Simmon's complaint that blamed hospital staff for failing to supervise a psychiatric patient who attacked him with a pipe. 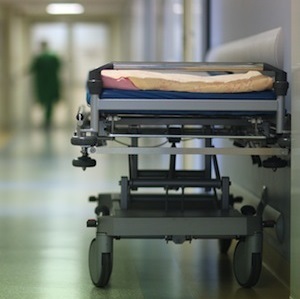 The appellate judges did not see another patients attack as medical malpractice.

However, in the 11-page ruling, the three-judge panel did not see the injury as part of Simmon's medical care.

According to court documents, another patient armed with a metal handrail entered Simmon's hospital room and began beating him.

“As a result of the statutory obstacles imposed on medical malpractice claimants, this court’s appellate decisions have delved into the distinction between a medical malpractice and an ordinary negligence claim, concluding that the determinative factor is whether the plaintiff, in order to prevail, must rely upon the medical negligence standard of care,” Judge Edwin Scales wrote in his ruling.

Due to the non-meidcal nature of the attack, the appellate court found Simmon's injury "did not directly result from hospital’s provision of medical care or services requiring staff’s professional judgment or skill" and did not fall under the umbrella for medical malpractice.