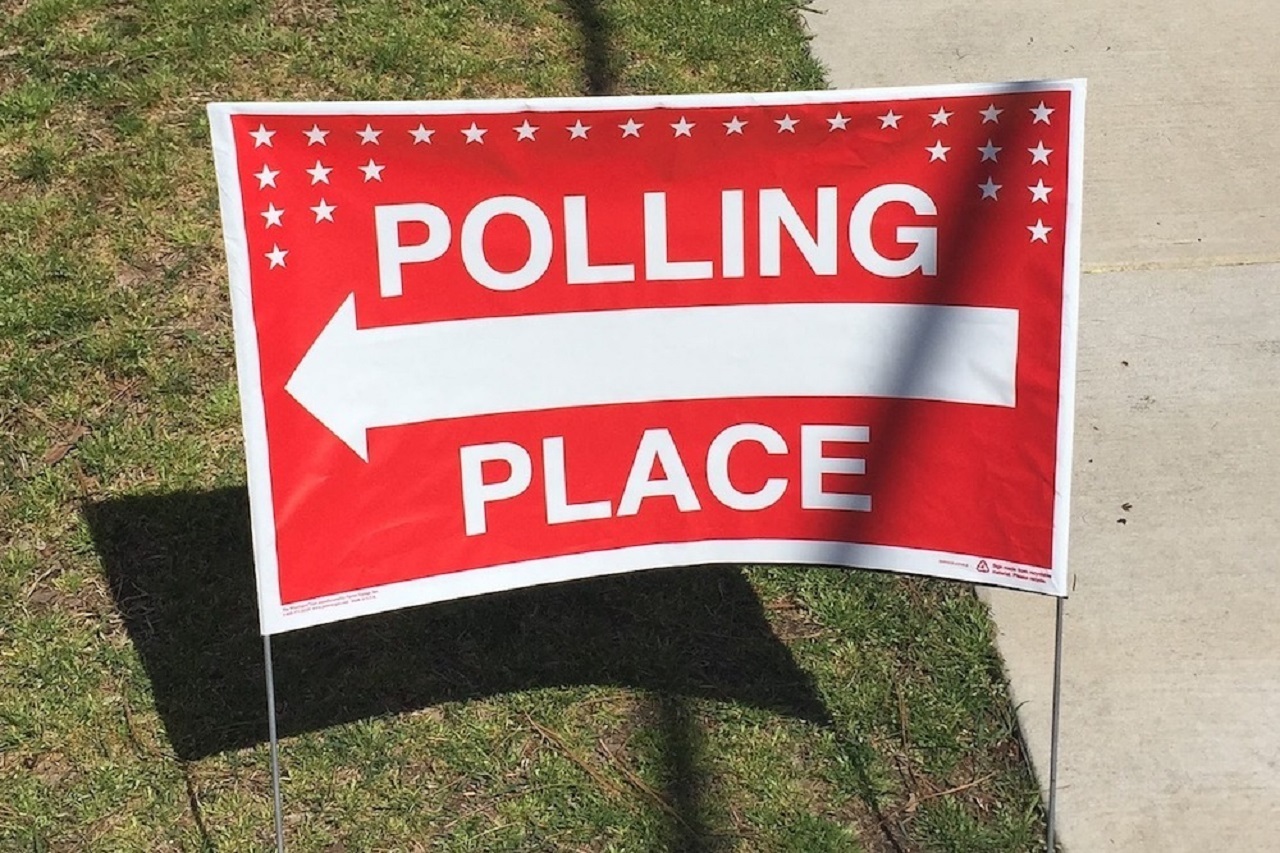 The League of Women Voters, the Andrew Goodman Foundation and multiple Florida university students brought a lawsuit against the state earlier this year.

In the July 24 ruling, Judge Mark Walker of the U.S. District Court for the Northern District of Florida prohibits Florida Secretary of State Kenneth Detzner from interfering in the placement of early voting sites on universities and colleges.

The ruling does not order the counties to set up the early voting sites, Walker noted, but "removes the handcuffs" so supervisors of elections can use their own discretion. 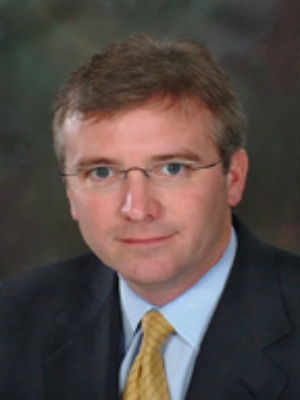 Judge Mark Walker of the U.S. District Court for the Northern District of Florida

The League of Women Voters, the Andrew Goodman Foundation and multiple Florida university students brought a lawsuit against the state earlier this year, claiming the restriction was discriminatory, violated their constitutional rights and placed an undue burden on their ability to vote.

"Defendant’s opinion prohibits a discrete class of individuals—nearly  830,000 individuals who live and work on public college and university  communities, i.e. overwhelmingly young voters—from even the possibility  of an alternative, reasonable early voting location," Walker wrote in  the 40-page opinion.

The state has four of the top ten largest universities in the U.S. Although students could travel to alternate locations to cast their votes or wait until election day, the court found those options were insufficient. College students are less likely to have cars than the general population, making travel difficult, Walker wrote..

"Simply put," Walker wrote, "Defendant’s opinion reveals a stark pattern of discrimination. It is unexplainable on grounds other than age, because it bears so heavily on younger voters than all other voters .. While the opinion does not identify college students by name, its target population is unambiguous and its effects are lopsided. The opinion is intentionally and facially discriminatory."