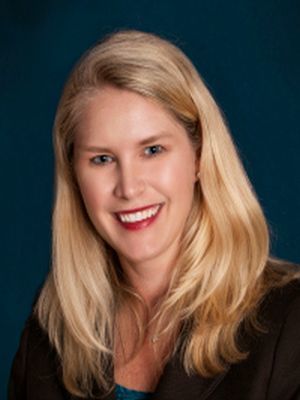 In the case of Nadia Rodriguez vs. Miami-Dade County, Sansone ruled July 18 on four pre-trial motions, in U.S. District Court, Middle District of Florida. The motions related to exhibits planned in an upcoming trial related to Rodriguez' dismissal.

Rodriguez is alleging retaliation and discrimination over his termination from a job at the Miami-Dade County’s Public Housing and Community Development Department.

Sansone supported Miami-Dade County's argument:  “Like other unemployment compensation determinations, FDEO appeals referees’ decisions are irrelevant to determining whether an employer discriminated or retaliated against an employee,” Sansone wrote.

She also said, “Even if the appeals referee’s decision was relevant, the danger of misleading or confusing the jury if Ms. Rodriguez introduced the exhibit into evidence substantially outweighs its probative value. Therefore, Miami-Dade County’s motion to exclude Plaintiff’s Exhibit 20 is granted and Ms. Rodriguez’s motion for judicial notice of Plaintiff’s Exhibit 20 is denied.”

In reviewing other motions, Sansone granted Rodriguez’ motion to admit Exhibit 21, a printout of electronically stored information from her cell phone. In doing so, she denied Miami-Dade’s motion to not admit this evidence.

Sansone said, “Here, the call log Ms. Rodriguez seeks to admit in Plaintiff’s Exhibit 21 is not hearsay because it contains no human assertions. Therefore, Miami-Dade County’s objection under Rule 802 is overruled.”