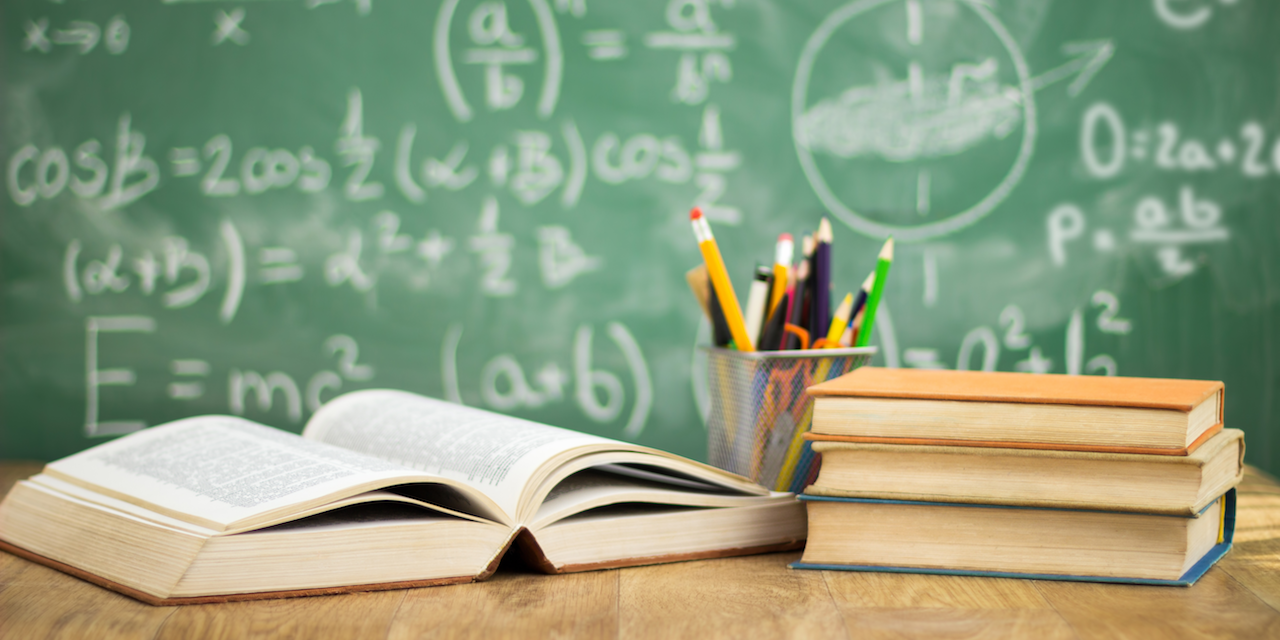 TALLAHASSEE – The Florida Education Association (FEA) has filed a lawsuit against the Florida Legislature over allegations that new legislation in regards to teachers unions is not fair.

On July 2, the Florida Education Association filed a lawsuit in Leon circuit court that called into question the legality of House Bill 7055, which was passed by Gov. Rick Scott earlier this year.

HB 7055 is a multi-faceted education bill, but the portion which the FEA opposes the state law. Essentially, HB 7055 requires local teachers unions to reapply to the state for certification if their membership falls below 50 percent of the teaching staff within their specific district, which has led to multiple groups and individuals questioning if this addition to the law is even legally permissible.

Aurora Gonzalez of the FEA explained the rationale behind the legal battle against the Florida Legislature, stating that it is irrational, unconstitutional and unfair.

"First of all, the law targets public school teachers unions and teachers unions only," Gonzalez told The Florida Record. "Further, it was passed purely as a slap in the face to teachers and their union. Whether a teacher is a member of the union or not is not a reasonable nor reliable gauge of support for the union."

Gonzalez explained that the Florida Legislature defied Article 1 of Section 6 of the Florida Constitution and passed HB 7055, which limits the rights of public employees to bargain without interference.

"The unions were certified as the exclusive bargaining agent through elections conducted in which all unit employees—union members and non-members alike—were able to vote. There is a process in the law for unit employees to eliminate or change the union; something that has not been done in more than four decades of bargaining," Gonzalez said.

In the end, though, this legislation isn't solving any problems other than the legislature's concerns about teachers unions, Gonzalez said.

"This legislation wasn’t intended to deal with any need - it was purely intended to punish the FEA for standing against public school takeover by private interests," Gonzalez said.

Missy Rudd of the Wakulla Classroom Teachers Association spoke with The Florida Record about why she believes the bill is unfair.

"To begin, it’s unfair and most likely illegal because the Florida Constitution guarantees our right to collective bargaining, period. It does not prescribe conditions or restrictions like those in HB 7055," Rudd said. "Additionally, this law singles out teachers. No other professionals – firefighters, law enforcement officers, etc. – are required to meet the condition of 50 percent membership in their local union to be able to negotiate a contract."

In fact, no other union is affected by HB 7055 except teachers unions.

"Lawmakers initially included other unions in their anti-labor efforts, but those were soon carved out. This law was designed to get rid of teachers unions, but it’s been a boon for membership," Rudd said.

Despite the legislation, the support of unions is on the rise, with data from the National Education Association showing union favorability the highest it has been since 2001.

"In fact, our teachers union gained nearly 8,000 members in the last year. Teachers want their voices heard, and they want access to their professional association just like principals and school board members," Rudd said.

Sen. Bill Galvano (R-Bradenton) commented on the passing of the Bill and his opinion of its legality.

"I supported House Bill 7055 in the Senate. I believe the bill is constitutional and that ultimately the lawsuit will be unsuccessful," Galvano told The Florida Record.

Galvano stated that there have always been pending lawsuits involving education and believes that through refocusing time and attention, as well as funding, the students in public schools will thrive more.

Galvano declined from commenting on the FEA's rationale for filing the lawsuit, stating that it would not be appropriate to discuss the "motivations of local school teachers when they make decisions about whether or not to join a union."

Gonzalez closed by explaining the ever-present challenge that teachers face in the state of Florida.

"While it is true that the FEA and its locals are experiencing membership growth, that is more as a result of teachers realizing that the Legislature is not their friend and they need protection," Gonzalez said.