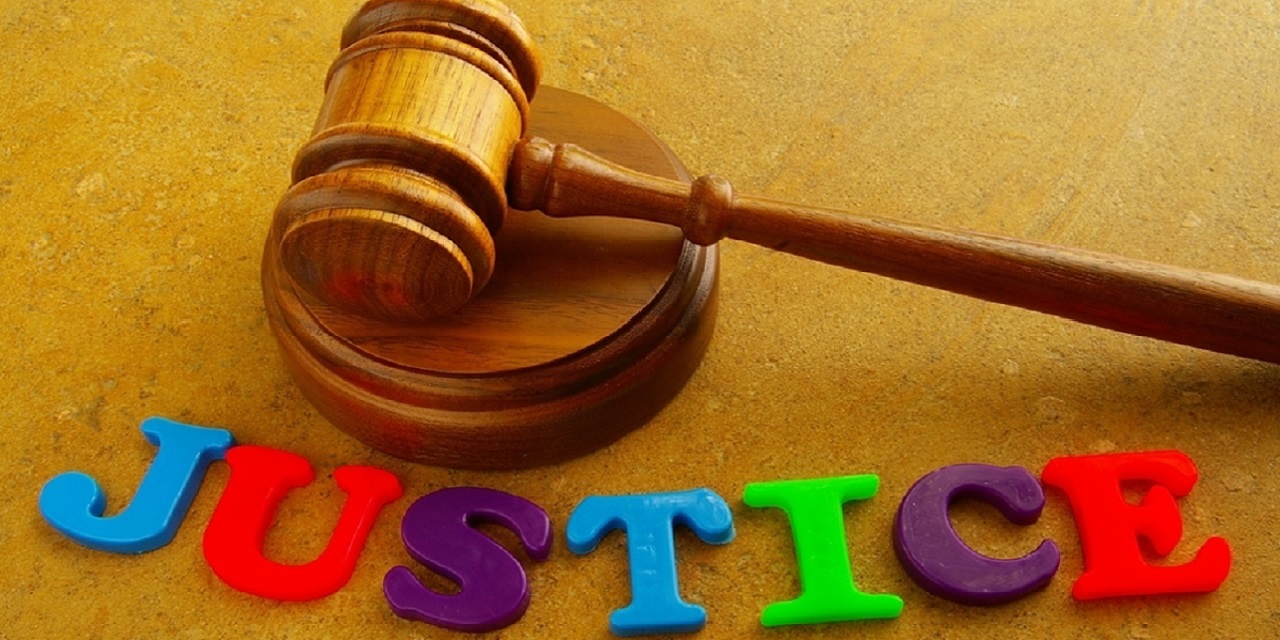 TALLAHASSEE – In an attempt to decrease the number of juvenile arrests in Florida, civil citations have taken the place of handcuffs and a cell. Advocates see this as a better option – one that teaches young offenders that jail isn't the only option.

Otherwise known as Notice to Appear-Criminal Summons, civil citations have been a recent addition to the Florida law enforcement system, especially when it comes to juveniles. The alternative to incarceration is just one of the many types of diversion that are being explored in an attempt to reduce arrests of underage people, which are designed to ensure that youths are diverted away from the justice system, rather than creating an unhealthy and decades long relationship with law enforcement. Introduced in 2011 as a statewide initiative, it has proven mostly successful.

Rather than being arrested when a misdemeanor is reportedly committed, civil citation essentially allows the wrongdoer an opportunity for redemption by appearing before a court and then completing a determined amount of community service hours or comparable task.

"When the suspect appears at court, they are not processed to jail but simply ordered into an anger management or alcoholics program, or some other diversions," Vujin told the Florida Record.

Vujin believes that for minors in Miami-Dade, the system is far superior to the traditional arrest model, as the jails are incredibly rough environments and may do more harm than good in the long run.

"The chances of rehabilitation of offenders, especially youthful ones, are much greater in a diversion program," Vujin said. "Upon successful completion where the suspects are drug and alcohol tested, the court will dismiss the criminal charge, which can then be expunged or sealed."

Heather DiGiacomo, deputy chief of staff and communications director for the Florida Department of Juvenile Justice, explained the system is as helpful as it is because it helps reduce recidivism.

"From the perspective of success, civil citation is a very successful process, it has the lowest recidivism rate," DiGiacomo told the Florida Record.

For Judge Frederick J. Lauten, the program has been a massive success and one that he believes has great potential going forward.

Lauten said an arrest impacts more than just their record, as it also often has a negative consequence on school, job opportunities and even housing.

"The idea is, can we divert those individuals out of the criminal system and not laden them with a lifetime of consequences for an act when their brain is still forming," Lauten said.

About 50 percent of all eligible Orange County cases are diverted.

Domestic violence cases can be the exception. Lauten gave the scenario of a parent who might be threatened by their child. The judge said there needs to be a "cooling-off period." And to address these tricky situations, Lauten formed a task force that is looking at whether or not short-term separation can be a viable option when it comes to domestic violence situations.

Lauten is optimistic about the use of citations but even though he hopes it can be a long-lasting arrangement, he also understands the need for public safety and to be diligent in placing in custody those who post a threat to themselves or others.

"I think that we are making some progress in the 9th Circuit, but we need to keep in mind where we are and where we are heading," Lauten said. "We're trying to get the use of civil citations up while still keeping public safety in mind."